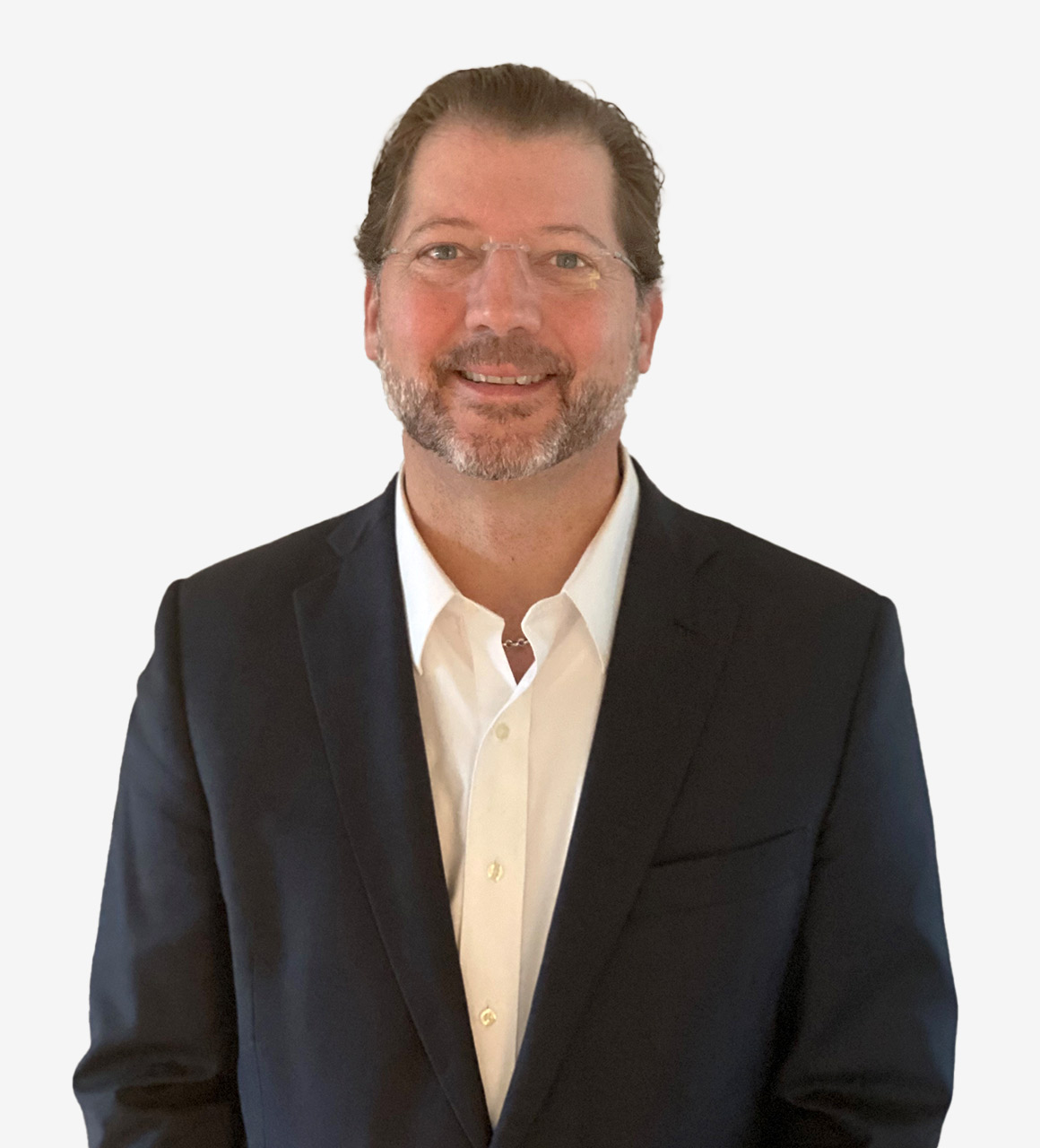 David provides practical guidance to clients in businesses where the federal and District of Columbia governments intersect. He brings valuable experience to clients from his work in the public and private sectors, including serving on the D.C. Council for eight years. He also has an extensive background in federal policy matters, particularly those related to health care and transportation, having previously served as chief counsel to Congresswoman Eleanor Holmes Norton for two years and as CareFirst BlueCross BlueShield’s Vice President of Public Policy for four years. This experience gives David the insights necessary to represent clients both before Congress and the local D.C. government.

David was first elected to the D.C. Council as an at-large member in November 2012 to represent residents in all eight wards. During his eight years in office, David pursued many issues with one main goal always at the forefront of his mind: making D.C. a better city through smart public policy, strong community engagement, and a focus on racial equity and human rights. His efforts resulted in historic progress and fundamentally changed how our schools prepare students to succeed, how our families balance their work and home lives, and how our government and elections operate more ethically.

While on the D.C. Council, education was a central focus of David’s work, including establishing and maintaining a high-quality public education system and an innovative public library system to help residents gain fruitful employment, attract newcomers, and make the city appealing to businesses. David formerly served as chairperson of the Committee on Education of the Council of the District of Columbia. Under David’s leadership, the Committee on Education enacted policies and investments that recognize that every student can succeed academically, disrupted the school-to-prison pipeline by ending exclusionary discipline practices, provided year-over-year increases in school funding, and developed a school modernization plan using an objective ranking tool.

David served on several other committees during his time on the Council, including Finance & Revenue; Human Services; Health; Transportation and the Environment; Judiciary; Labor and Workforce; Government Operations; and the Committee of the Whole. His work on these committees has positioned him to provide strong client support in many important areas. These policy areas include Medicaid reimbursement strategies; addressing chronic health care disparities; mental health care access expansion; alternative transportation modes; and working to address inequities within the criminal justice system.

Prior to his time on the D.C. Council, David served as Vice President of Public Policy at CareFirst BlueCross BlueShield. He advised the internal implementation team on all policy issues arising from the Affordable Care Act and coordinated the company’s interactions as a health insurance thought leader with Members of Congress.

David also served as chief counsel to Congresswoman Eleanor Holmes Norton, overseeing her entire legislative team. In this role, he managed the Congresswoman’s legislative portfolio, including her work on three important committees: Homeland Security, Oversight and Government Reform, and Transportation. During this time, he was successful in navigating the halls of Congress and elevating the Congresswoman’s agenda in both the House and Senate.

From 2001 to 2007, David worked in the Office of Councilmember Sharon Ambrose of Ward 6, where he spent six years working on economic development, regulatory reform, and health care matters at the D.C. Council. These roles prepared him to serve as a Councilmember and also helped him develop strong relationships with important leaders and staff in the D.C. government.

David currently serves on the boards of DC SCORES, Mosaic Theater, and Free Minds Book Club & Writing Workshop, and on the Advisory Committee for the Georgetown Project on State and Local Government Policy and Law (SALPAL). He previously served on the board of directors of Planned Parenthood Metropolitan Washington.

David was born in the District of Columbia, spent his early childhood on a farm in Northern Virginia, and lived in Petworth during his teenage years. Prior to attending college, David volunteered helping Salvadoran refugees living in Honduras. He also spent a year as a full-time volunteer with the Brethren Volunteer Service building a transitional housing program for homeless women and children in San Antonio, Texas. David’s commitment to community service continues in D.C., where he has volunteered with Food and Friends, Bread for the City, Miriam’s Kitchen, and many other local groups. David lives in the Brookland neighborhood of Ward 5 with his wife and their dogs, Diego and Sook.