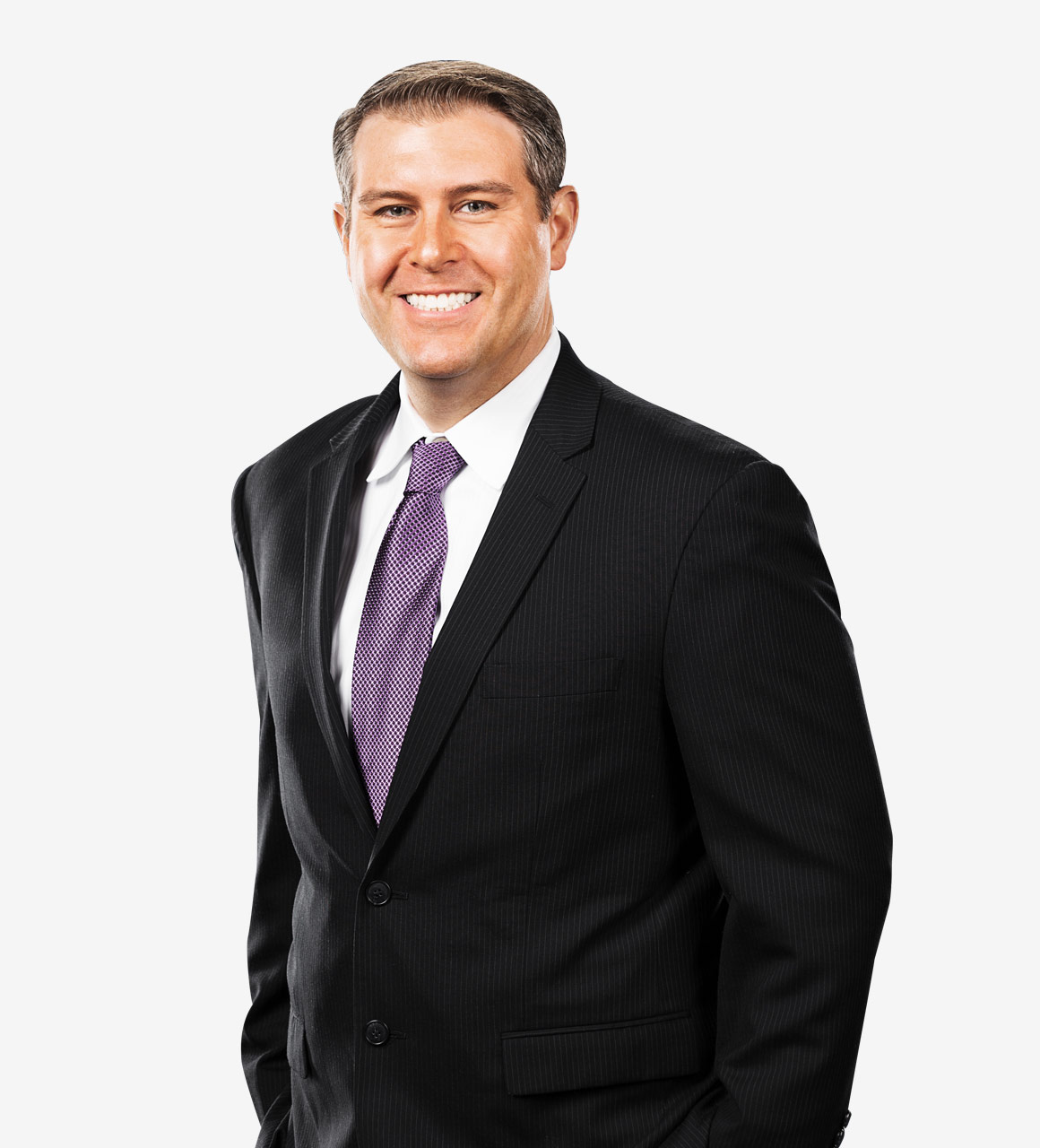 Jackson has represented both plaintiffs and defendants in a wide range of commercial matters. An AV Preeminent® rated attorney, Jackson has been involved in all aspects of bankruptcy and financial services litigation, including pursuing and defending actions on behalf of various creditor constituencies, complex financial restructurings and valuation disputes, and he has handled all aspects of litigation enforcing indentures and the rights and remedies of indenture trustees.

He also has been involved in ratemaking determinations for digital music licenses before the Copyright Royalty Board, and he has extensive experience defending and pursuing actions in numerous areas, including a variety of business tort, contract and real estate actions, shareholder litigation, non-compete and non-solicitation litigation, probate litigation, False Claims Act/qui tam and health care matters, as well as criminal and white-collar criminal defense. Jackson has first and second chaired jury, bench, and administrative trials in a variety of civil and criminal matters, and his litigation practice involves all phases of litigation from strategic business counseling and problem solving through trial and appellate review.

Jackson serves on the firm’s Professional Conduct Committee and co-chairs the firm’s Litigation Support Committee, and was the chair of the firm’s Associates Committee from 2009–2012.

Prior to joining ArentFox Schiff, Jackson was a trial attorney at a leading national law firm.

In 2003, Jackson began his career as a litigator while serving with the United States Navy’s Judge Advocate General’s (JAG) Corps. As a Naval attorney stationed in Washington, DC, he gained extensive litigation experience defending sailors and marines in criminal matters before courts-martial. In addition, Jackson provided civil legal assistance to hundreds of sailors and marines, and represented over a hundred sailors and marines before the Navy’s Physical (Disability) Evaluation Board.

During his active duty tour in the US Navy JAG Corps, Jackson was selected as Officer-of-the-Year for the Naval Legal Service Office North Central, which included six Naval Legal Service Offices on the East Coast covering a 22-state region, and was awarded the Navy Commendation Medal, two Navy and Marine Corps Achievement Medals, the National Defense Service Medal, and the Global War on Terror Service Medal.

Jackson continued his service as a Lieutenant Commander in the United States Navy reserve, where he served as (i) legal assistance counsel at NR LSO Mid-Atlantic in Norfolk, Virginia, providing civil legal assistance to active, reserve, and retired service members; and (ii) Deputy Force Judge Advocate assigned to Commander Navy Installations Command, helping to deliver effective and efficient readiness to the fleet.

In addition, Jackson served as articles editor for American University Washington College of Law’s Administrative Law Review, which is the official publication of the American Bar Association’s Section on Administrative Law. He also was a Marshall-Brennan Fellow, teaching constitutional law to high school students at John F. Kennedy High School in Maryland.

Jackson has received (i) the Martindale-Hubbell AV Preeminent® Peer Review Rating, the publication’s highest honor for legal ability and ethical standards; (ii) recognition by Super Lawyers as a Washington, DC Rising Star for 2015 and 2016; and (iii) recognition as a member of Virginia’s Legal Elite for Civil Litigation for 2015.