Partner
Matt Nolan has 30 years of experience advising clients on all aspects of international trade and business issues. 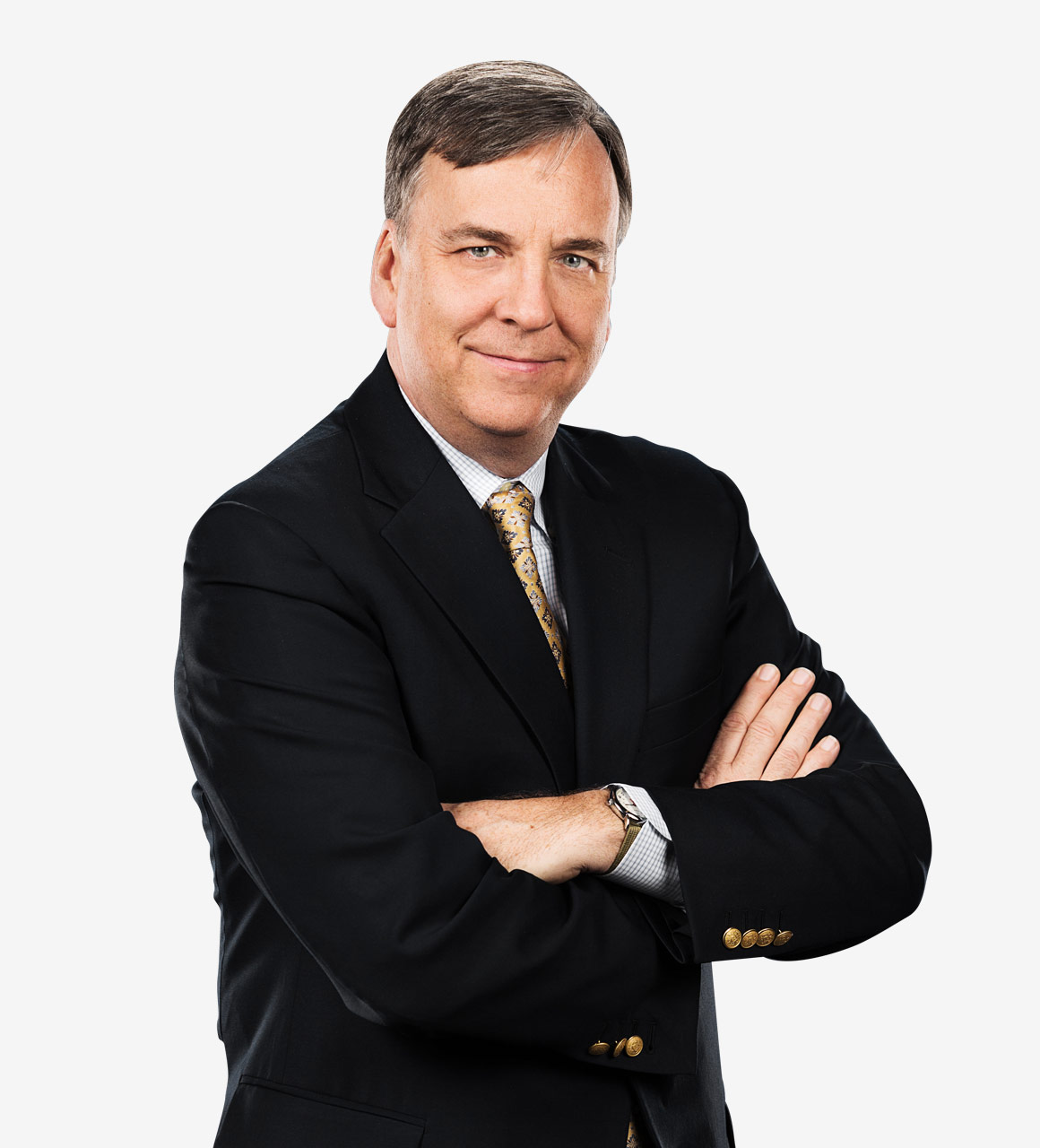 Matt is known for his broad experience in trade issues, complex case management skills, and his deep understanding of clients and industries including steel, energy, agriculture, finance, and life sciences. He has represented the government of Mexico on bilateral trade issues, assisted nonprofits in obtaining licenses to operate humanitarian missions in sanctioned countries, represented major energy companies in customs audits, and advised multiple clients and countries on steel trade dispute issues. More recently he has had extensive involvement in the steel 232 investigations and 301 investigation on China.

Matt served on the board of the Canadian American Business Council from 2006 to 2012. He served as a member of the Board of Advisors at the Elliott School of International Affairs, George Washington University from 2001 to 2015.

Matt has worked extensively for multiple clients on steel trade dispute issues involving antidumping, countervailing duty, safeguards, and the recent 232 investigations. His work includes representing companies and governments in dispute proceedings, and organizing advocacy efforts before government agencies and Congress. He has worked for clients in Canada and Mexico (for both government and private sector clients) on issues related to NAFTA and WTO disputes. He has worked for major US and foreign corporations on export control and sanctions matters; section 301 investigations; customs audits and focused assessments; NAFTA verification audits by US, Mexican, and Canadian authorities; civil and criminal investigations on export, import, and FCPA issues; development, implementation, and audits of internal compliance programs; and advising on trade policy initiatives. He has also worked with companies in a range of industries, including softwood lumber, steel, oil exploration and production, chemical products, beverage and snack foods, life sciences, computer electronics, defense, airlines, textiles, tobacco, banking, telecommunications, and insurance.

Before joining ArentFox Schiff, Matt practiced at a nationally recognized law firm where he was chairman of the international department from 1999 to 2003.

Matt is an author and speaker on issues pertaining to the WTO, NAFTA, trade litigation issues, and US trade embargoes.

Matt spends his spare time enjoying his family, collecting and tasting fine wines with friends, working on his cabin in Maine, and traveling.