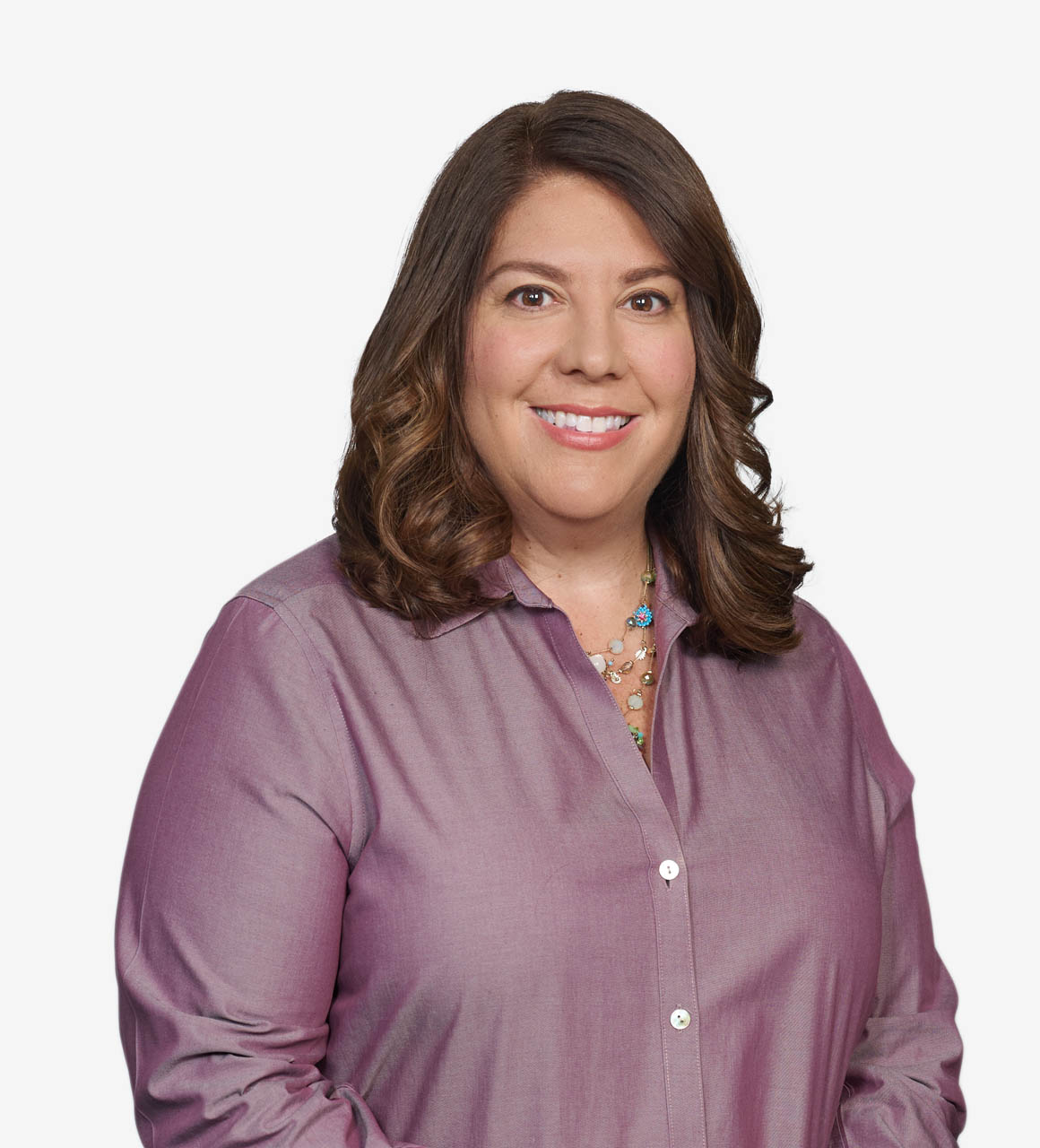 Based in the firm’s Boston and New York offices, Michelle represents companies and individuals in connection with all phases of investigations, criminal prosecutions, and enforcement actions brought by the toughest financial regulators and enforcement agencies in the world.

For more than 20 years, she has regularly advised clients in the health care, financial services, and technology sectors on enforcement actions involving the US Department of Justice (DOJ), US Attorney’s Offices across the country, the US Securities and Exchange Commission (SEC), state attorneys general offices, the US Department of Commerce, and the World Bank. Among her proudest achievements are non-public resolutions of government and internal investigations without charges, media coverage or significant business disruption for her clients.

A key component of Michelle's practice is counseling global companies on how to prevent and detect violations of the Foreign Corrupt Practices Act (FCPA) and other applicable anti-corruption laws. She helps organizations design, enhance and implement customized compliance programs to address their particular risk profiles, assists with third-party screenings, conducts pre-acquisition anti-corruption due diligence and advises on remediation efforts and other ongoing compliance obligations.

Michelle is a frequent speaker and author on white collar criminal issues.