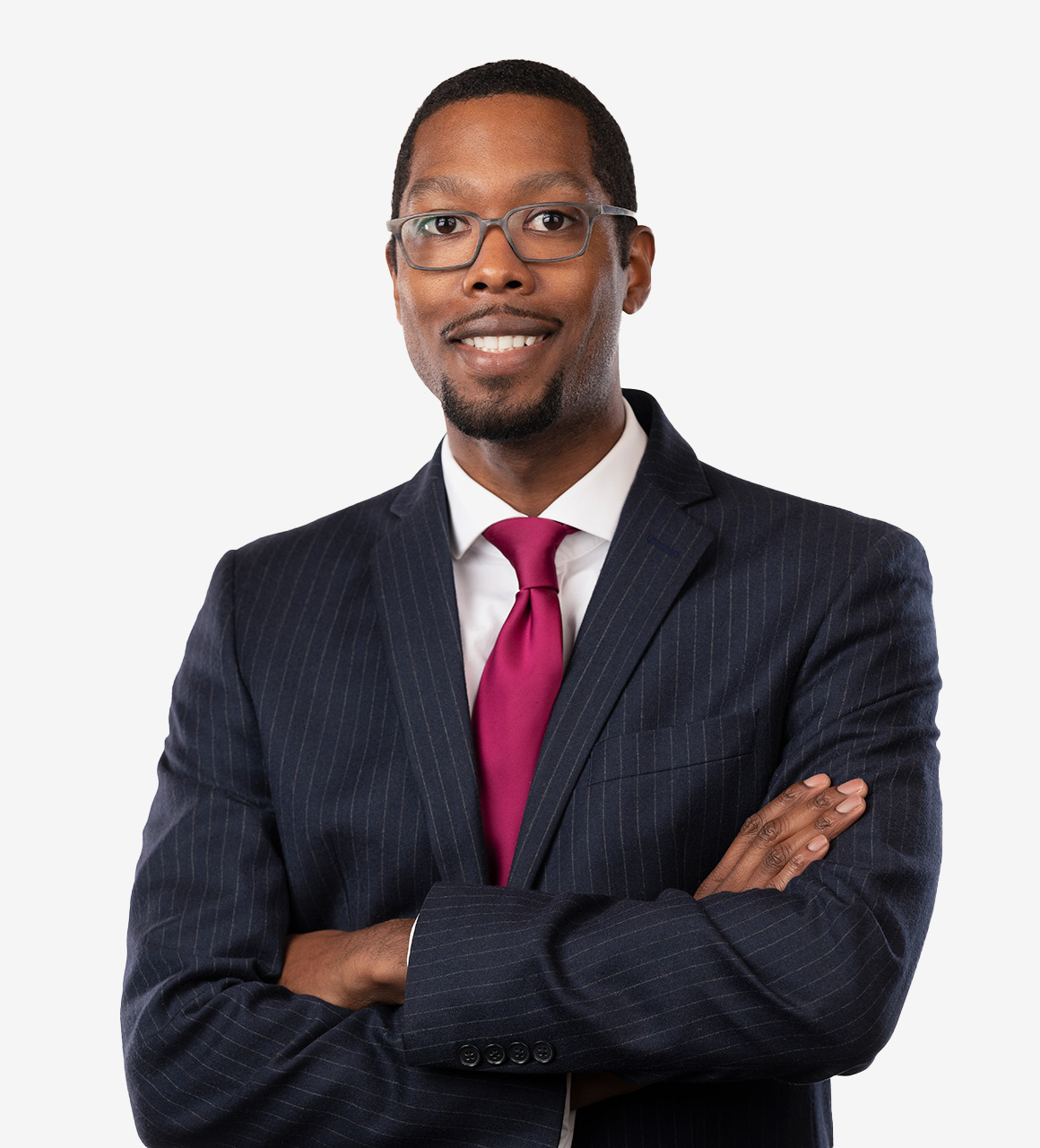 Oliver has served as a guiding hand in Washington in various capacities, including as a legislative staffer for a leading Member of Congress, private consultant for non-profit organizations, private corporations, and local governments, and as a lobbyist for several national trade associations. As a member of the Government Relations practice group, Oliver represents clients on a range of issues before the U.S. Congress, Executive Branch agencies, and the government of the District of Columbia including transportation, Medicare and Medicaid reimbursement, Health and Human Services appropriations, drug pricing, tax, trade, and education policy.

*Oliver is not a member of the legal practice.

Prior to joining ArentFox Schiff, Oliver was the Deputy Director of Federal Affairs at the National Association of Community Health Centers. At NACHC, Oliver advised the c-suite, board of directors, and 11,000 health centers on strategy, policy analysis, and advocacy issues to help secure $7.9 billion in federal funding that reached 28 million people. In addition, Oliver fostered relationships with elected officials and administrators, while partnering with key stakeholders to align strategic messaging, advocacy, and crisis communication on evolving state and federal policy developments from the US Department of Health and Human Services, including the Centers for Medicare and Medicaid Services, Federal Drug Administration, and Health Resources and Services Administration.

Before joining NACHC, Oliver was the Manager of Government Affairs at the National Recreation and Park Association. In that role, he also supported the c-suite and board of directors in executing an $18 million budget to serve 50,000 members, evaluated federal and state health care regulations and legislation, and led NRPA in finding solutions to reduce hunger and improve health.

Prior to his association lobbying experiences, Oliver served for five years on the Washington, DC staff of Rep. Hank Johnson (D-GA), where he covered health policy, tax, education, and other issues. He spent two years in the Congressman’s Atlanta-area office, where he was the liaison to municipal governments, colleges and universities, the business community, and other stakeholders.

In his spare time, Oliver remains active in non-profit and political causes dedicated to expanding access, opportunity, and economic advancement for residents of the District of Columbia. He sits on the Board of Directors of several organizations including the United Planning Organization (UPO), DC Strings Workshop, Historic Anacostia Block Association (HABA), and serves as the Legislative Committee Chairman of the District of Columbia Ward Eight Democratic Party.