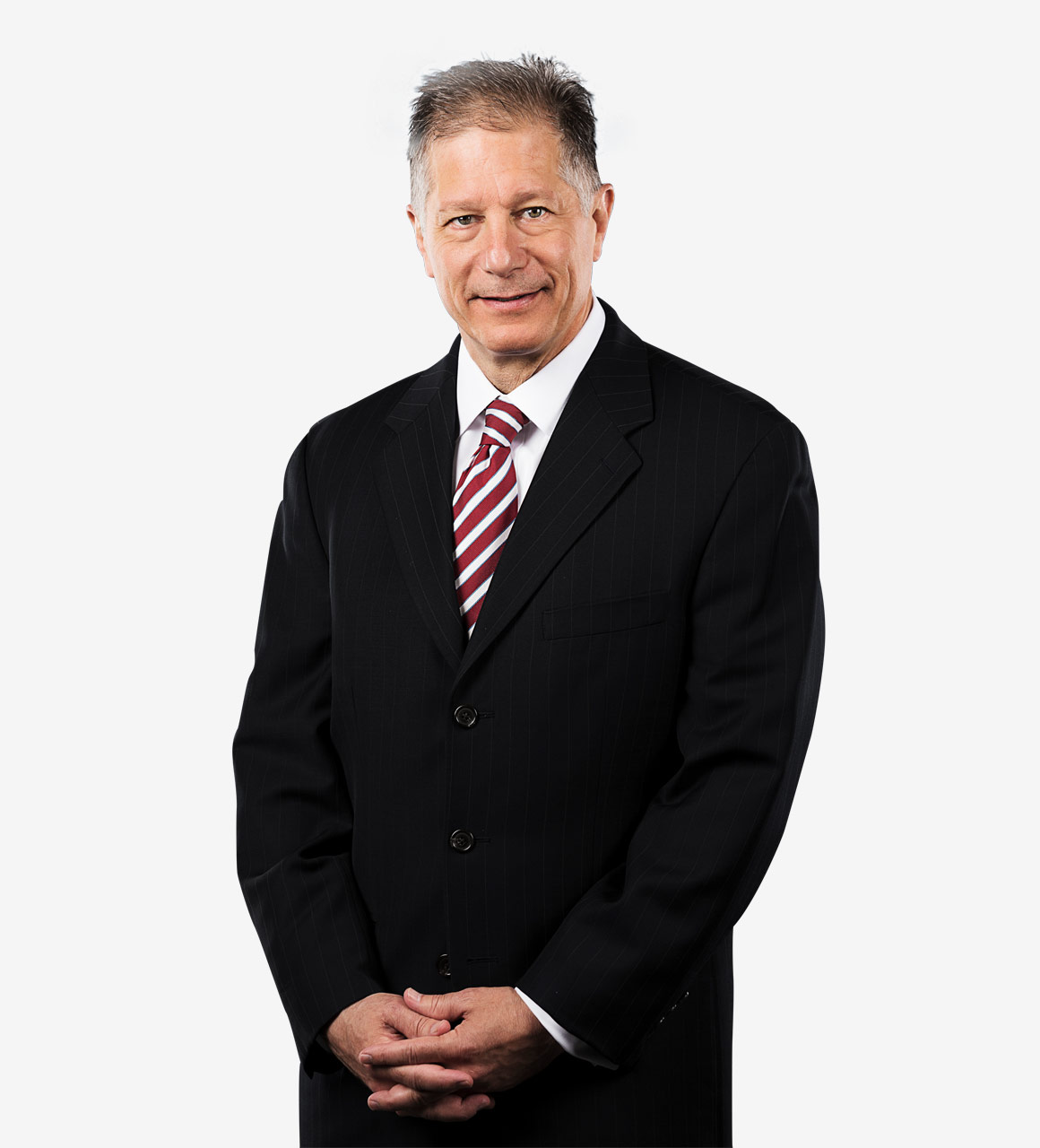 Peter’s practice focuses on the representation of scientists, academics, entrepreneurs, and other individuals and business organizations accused or suspected of economic espionage, theft of trade secrets, government contracting and procurement fraud, export violations, espionage-related offenses, computer crimes, the False Claims Act, wire and mail fraud, and the Foreign Corrupt Practices Act. He has had tremendous success in persuading the government to decline to bring prosecutions as well as convincing prosecutors to dismiss cases that have already been brought. If a trial is necessary, Peter has a long track record, with scores of jury trials while at the US Department of Justice (DOJ) and in private practice. Peter is experienced in conducting internal investigations and counseling companies and organizations responding to government enforcement threats. His work in such matters includes grand jury investigations, administrative subpoenas, and Congressional investigations, with a particular focus on criminal trials.

A representation of Peter’s work on behalf of his clients includes the following:

Prior to joining ArentFox Schiff, Peter was a partner at an international law firm where he represented businesses and individuals threatened with government investigations. Before working at that firm, he spent 17 years as a federal prosecutor at the DOJ, where he served in both the Public Integrity Section of the Criminal Division and at the United States Attorney’s Office in the District of Columbia.

While Peter was at the DOJ, he investigated and prosecuted local, state, and federal officials. His trial experience included some of the DOJ’s highest profile criminal cases. One of these cases involved Peter’s service as a Deputy Special Counsel in the investigation and prosecution of Lewis “Scooter” Libby. While at the Public Integrity Section, Peter was also responsible for the prosecution of David Safavian, in which the former Chief of Staff of the General Services Administration (GSA) was tried for obstruction of justice and false statements in connection with the Jack Abramoff investigation.

While at the DOJ, Peter coordinated and supervised investigations conducted by the Federal Bureau of Investigation (FBI), the Office of Inspector Generals (OIG) from the GSA, the DOJ, the Drug Enforcement Agency (DEA), and the Special Inspector General for Iraq Reconstruction (SIGIR).

Prior to his work at the DOJ, Peter was an Assistant United States Attorney in the District of Columbia. There he spent the majority of his time prosecuting violent crimes, winning convictions in 16 out of 18 first-degree murder cases he tried. In addition, Peter won life sentences for all six of the defendants he prosecuted in a nine-month long Racketeer Influenced and Corrupt Organizations (RICO) prosecution of a murderous drug-gang. In his career, Peter has first-chaired over 100 jury trials and argued two dozen appellate cases.

In addition to his work at the federal level, Peter was also a state prosecutor for five years in Middlesex County, Massachusetts.

Peter has authored the following publications:

Peter is a sought-after commentator and speaker on an extensive list of topics. Recently, he has presented on the following:

Peter is a barrister at the Edward Bennett Williams Inn of Court. He was also an adjunct professor of law at Georgetown University Law Center, where he taught a course on public corruption.