Partner
Randy is a litigator who is part of the Municipal Bond Recovery team and also represents companies in a variety of industries on matters involving Investigations/False Claims Act and Trademark litigation. 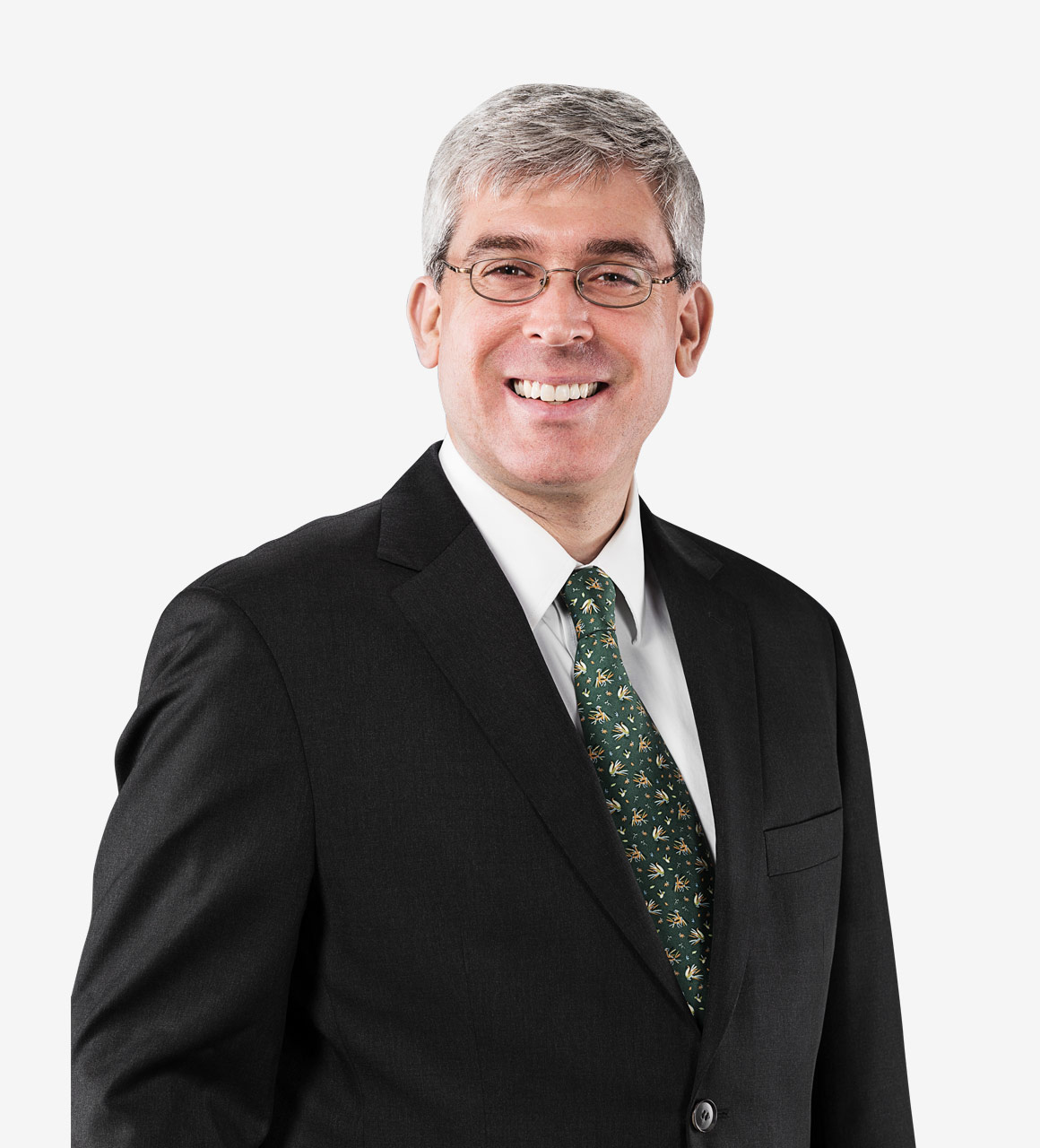 Randy’s work in public finance includes representation of municipal bond trustees, and insurers of general obligation and revenue project bonds and guarantees in bankruptcy proceedings, including the Detroit (Chapter 9) and Puerto Rico (PROMESA Title III) bankruptcies. Randy also has experience analyzing state and municipal laws regarding bond issuance, the authority to issue bonds, and debt limits. He also has advised clients regarding various different bond structures, the property rights of bondholders, the flow of funds under different bonds structures, and potential equitable and statutory remedies. Randy also has assisted with complex workouts regarding distressed bonds.

Investigations and the False Claims Act

Randy represents a number of clients in the health care, pharmaceutical, and construction industries in qui tam False Claims Act actions in federal court, as well as related matters in state court. He has also conducted complex internal investigations and advises clients on their rights, responsibilities, and liabilities prior to potential litigation. Randy assists clients in responding to state and federal government subpoenas and civil investigative demands (CIDs).

In the trademark and unfair competition area, Randy has litigated, tried, and assisted in the settlement of Lanham Act disputes in federal court, as well as matters before the Trademark Trial & Appeal Board and the Federal Circuit, including claims arising out of the titles of television programs, trademark and trade dress infringement for fashion and food clients, and claims related to the publicity rights of famous personalities. Randy also serves as part of the team that services the intellectual property portfolio for a number of media and entertainment, food, and fashion clients, providing litigation counsel in trademark, unfair competition, advertising, publicity rights matters, and related licensing issues.

Reported cases in which Randy has participated include:

Randy serves as a member of the firm’s Professional Conduct Committee and serves as the leader of the firm’s Project Management Task Force that coordinates the efforts of other partners in multiple practice areas to implement best practices, while designing tools that can be used across various legal practices and disciplines.

Randy joined the firm in 2001 after working at another law firm in Los Angeles.