“We are excited that our long-time client, Tesla, has reason to celebrate once again. Tesla Tequila is yet another achievement for the company and Elon Musk. I am especially proud of the work Arent Fox did in partnering with Tesla to ensure the company's newest product was a success.” 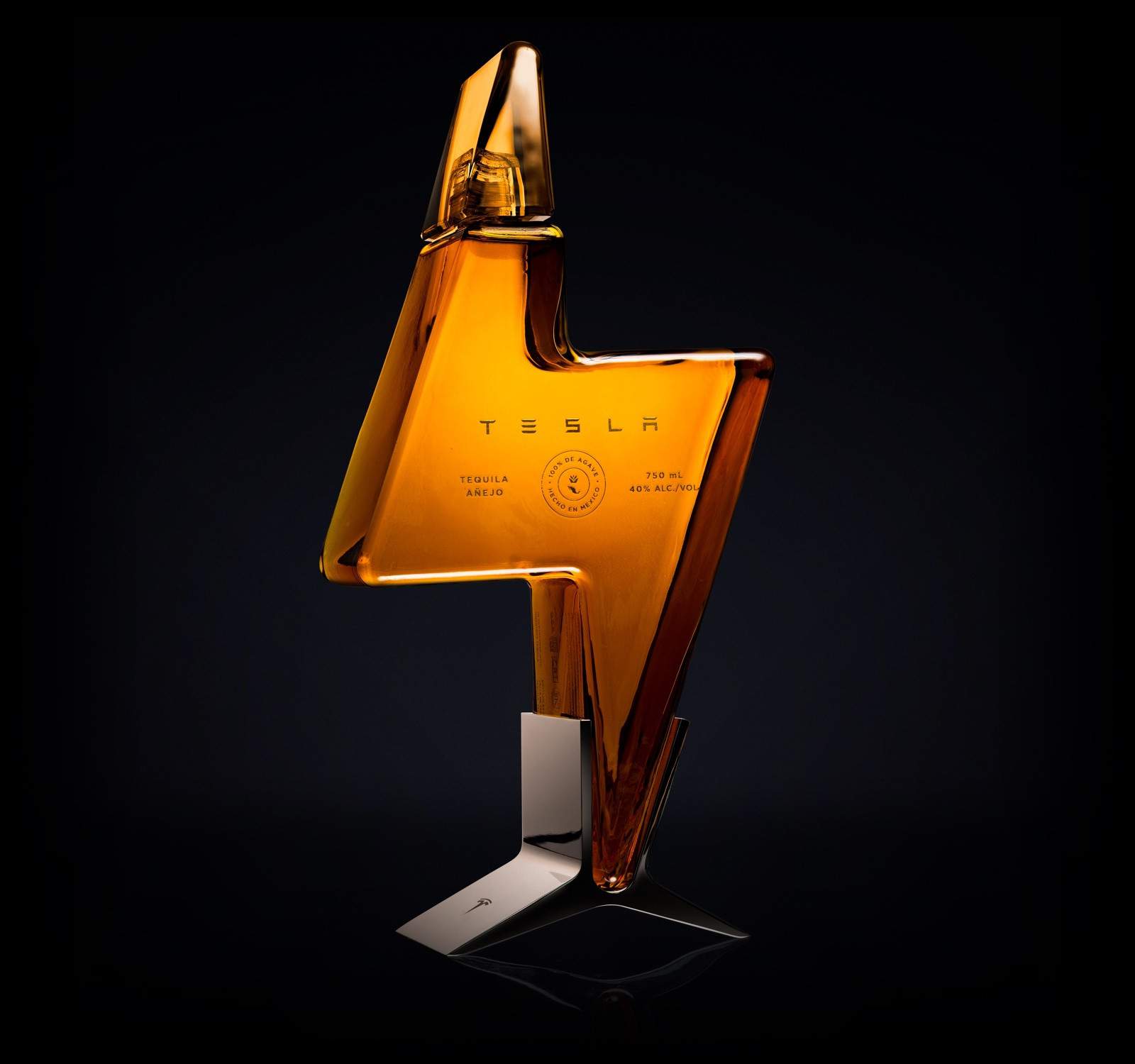