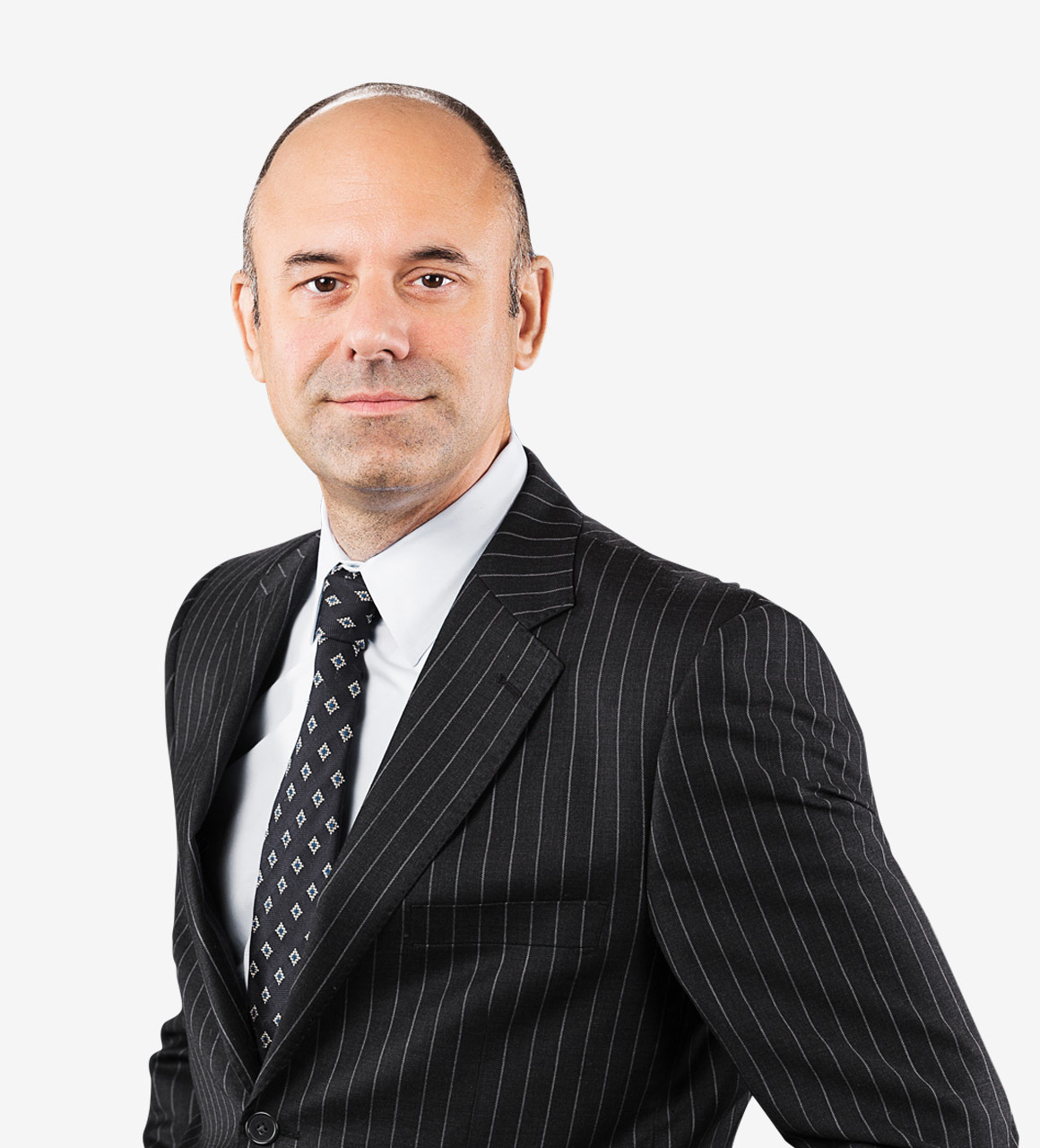 George P. Angelich is a partner in the Bankruptcy & Financial Restructuring practice at ArentFox Schiff LLP in New York, NY. He represents debtors, committees of unsecured creditors, secured creditors, and lenders in bankruptcy reorganization and liquidation proceedings. Most recently, George led the team that represented subchapter V debtor CoverFX with a complex multi-stage restructuring process for, which the ArentFox Schiff team was honored with the M&A Advisor's 2022 "Chapter 11 Reorganization of the Year" award. George also led the team that advised on the sale of Rubie's Costume Company and its U.S.-based affiliates, which garnered further recognition from M&A Advisor at the 2021 "Turnaround Awards." In addition, George represented Diesel and successfully confirmed a fully consensual Chapter 11 plan of reorganization in just 38 days, for which the team was recognized with the M&A Advisor’s 2019 “Restructuring Deal of the Year” award. George has represented other clients and constituencies in subchapter V proceedings and retail bankruptcies such as Desigual, G-Star, Fortunoff’s and Rock & Republic Enterprises Inc. He has represented retailers in out-of-court restructurings, including, for example, a women’s luxury brand swimwear company and a cosmetics company. Most recently, George was recognized in the 2023 edition of Best Lawyers.

Immediately prior to joining ArentFox Schiff, George served as a law clerk to the Honorable Arthur J. Gonzalez, US Bankruptcy Chief Judge (Ret.) for the Southern District of New York (2002–2003), where he gained experience working on matters ranging from several of the largest Chapter 11 bankruptcy filings to date (In re WorldCom; In re Enron) to matters arising under the Securities Investor Protection Act (SIPA).

George also served as a law clerk to the Honorable Cecelia G. Morris, US Bankruptcy Chief Judge for the Southern District of New York (2000-2002). Under Chief Judge Morris, he gained experience working on voluntary and involuntary corporate and individual Chapter 11 and 7 cases, as well as Chapter 12 and 13 cases.

George is a member of several voluntary bar associations, including:

George volunteers his time to The Leukemia and Lymphoma Society, where he serves on the annual Light the Night Walk organizing committee.