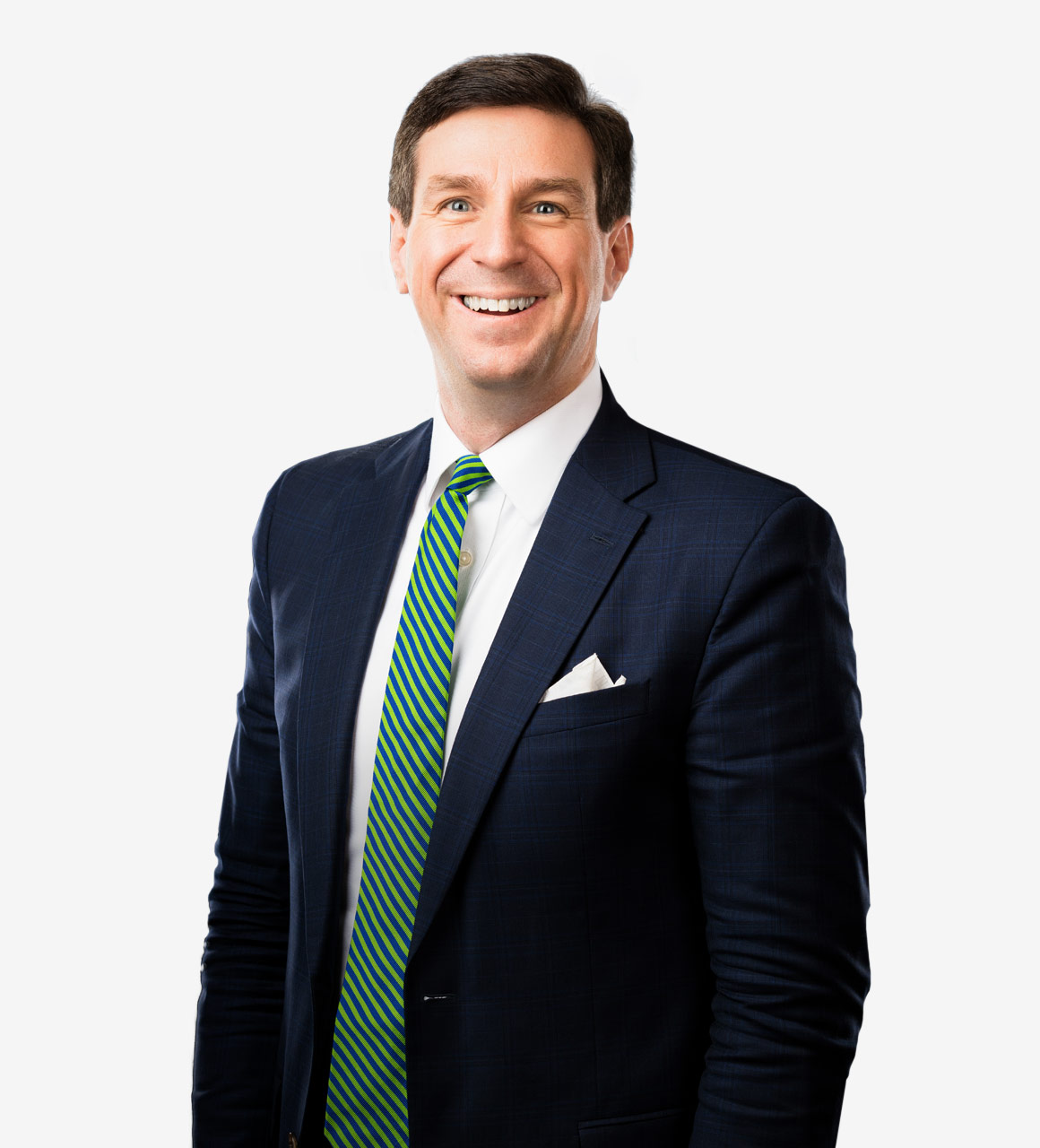 Scott specializes in all aspects of white-collar criminal defense and has extensive experience handling complex civil litigation and global corporate compliance. He served as the government-appointed Independent Consultant for Crédit Agricole, one of the world’s largest financial institutions, and is currently the court-appointed Monitor for an SEC enforcement action pending in the Eastern District of New York.

After a highly competitive selection process, Scott was named the Independent Consultant for Crédit Agricole by the New York State Department of Financial Services. This appointment occurred following Crédit Agricole’s settlement with DFS, the U.S. Department of Justice, the Federal Reserve, the US Department of Treasury, and the Manhattan District Attorney’s Office. Scott’s independent consultancy focused primarily on Crédit Agricole’s compliance with Anti-Money Laundering, Bank Secrecy Act, and OFAC statutes and regulations.

Scott currently serves as the court-appointed Monitor for an SEC enforcement action pending in the Eastern District of New York.

In addition to his integrity monitorships, Scott regularly advises corporate executives and some of the largest and most profitable corporations in the world on all aspects of white-collar and complex civil litigation, government investigations and compliance with the Foreign Corrupt Practices Act (FCPA), the UK Bribery Act and other local and international anti-corruption laws. He frequently leads Fortune 50 companies in the development and implementation of anti-corruption compliance programs tailored to meet and exceed relevant industry and legal standards.

A few of Scott’s representative matters include:

Scott was previously the Managing Director in charge of Compliance at Stroz Friedberg, a global consulting and technology firm specializing in digital risk management and investigations. There he designed and created “Navigator,” an industry-first compliance application for smartphones and tablets. Scott also served as an Assistant District Attorney in the New York County District Attorney’s Office under Robert Morgenthau. During his tenure, he handled criminal matters and major felony prosecutions in cases involving economic fraud, coercion, violent crime, narcotics trafficking, and conspiracy to commit murder. Scott also previously worked for Procter and Gamble.

Scott was the main author of two ground-breaking studies of individuals charged with violations of the Foreign Corrupt Practices Act. The most recent of those studies can be found here.

Scott has appeared as a commentator on national news programs and has been quoted in the New York Times on criminal matters of national importance. He is widely considered an expert on anti-corruption, speaking to thousands of people around the globe each year.

Scott and his wife Diana are the proud parents of two children. He is also a double graduate and a proud alumnus of the University of North Carolina at Chapel Hill where he received both his BA and JD. Scott serves on the University’s Board of Visitors, and he and his family endow and manage several major scholarships at the university and the law school. Please find information regarding the Sylvia X. Allen Scholarship Endowment Fund and donor information. In addition, Scott is an adjunct professor of law at the University of North Carolina School of Law, and he regularly teaches courses in Anti-Corruption and Global Compliance at Fordham Law School. Scott is the Warden of the Vestry at Calvary-St. George’s Episcopal Church.