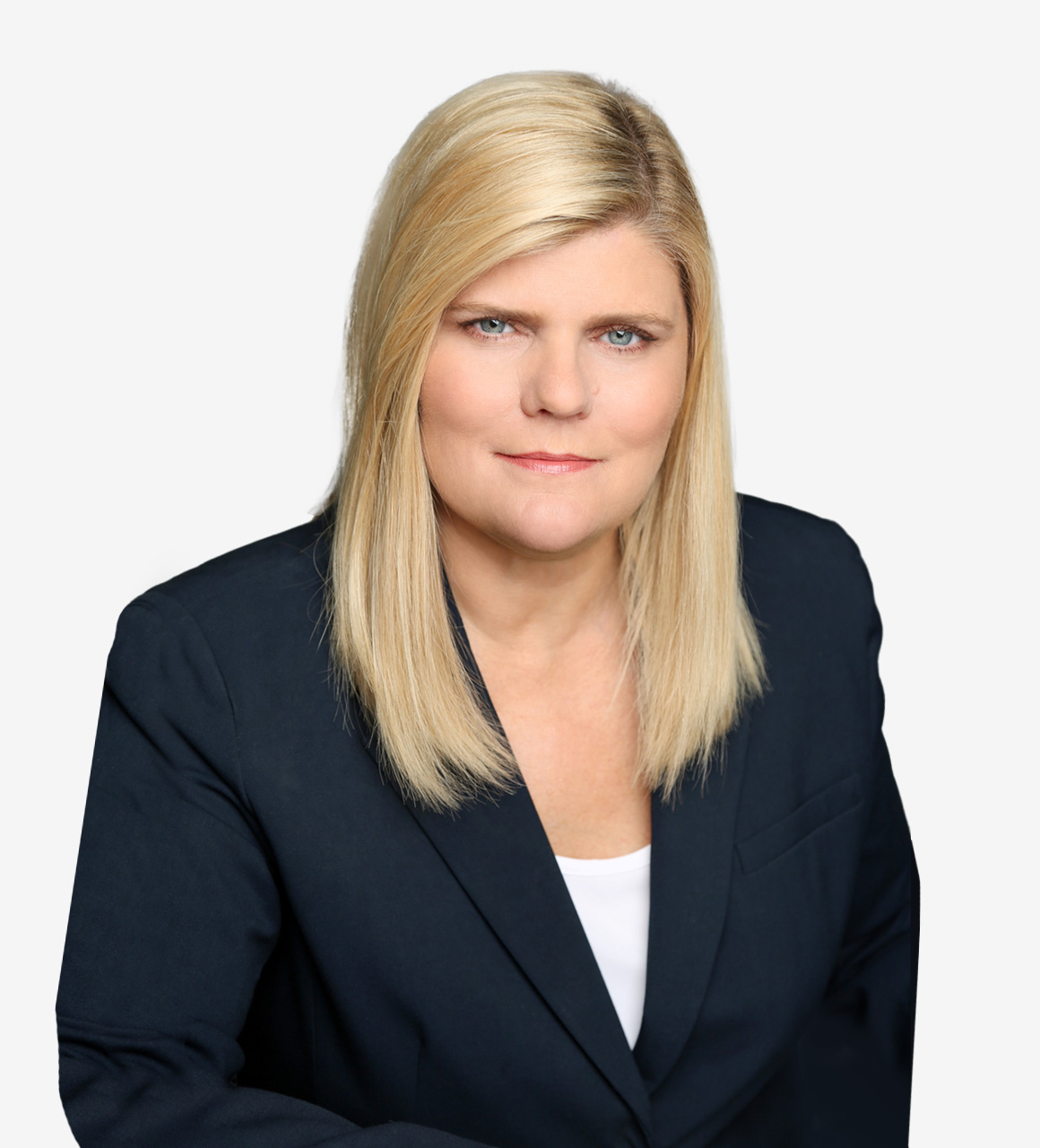 Maggie focuses her practice on internal investigations, compliance programs, sexual harassment issues in the workplace, and ethics training. In 2019, she was appointed as the independent monitor to oversee implementation of the multi-year consent decree outlining reforms for the Chicago Police Department (CPD).

In 2018, Maggie was tapped by the Board of Education of the City of Chicago to lead an independent review of the school district’s policies and procedures following the Chicago Tribune’s investigation that revealed cases where students were sexually abused by Chicago Public School (CPS) employees. That same year, Maggie was handpicked by multiple state legislators to investigate sexual harassment within all departments of the Office of the Speaker of the House in Illinois.

Her high-profile matters have garnered many industry accolades. She was named a Law360 MVP for White Collar in 2019, one of only five lawyers recognized on the national list. Maggie was listed as a Notable Gen X Leader in Law by Crain’s Chicago Business. Clients have described her as “an extraordinarily talented lawyer,” who “gets to the heart of legal issues very quickly,” according to the 2020 Chambers USA guide.

Prior to that, she was the Executive Assistant U.S. Attorney for the Northern District of Illinois for more than five years, and also served as an Assistant U.S. Attorney (AUSA) in the Criminal Division, Financial Crimes, and Special Prosecution Section investigating and prosecuting complex and sensitive matters. Maggie was chief of staff and chief legal counsel to U.S. Senator Peter Fitzgerald, and she began her career with the U.S. Senate as the Investigative Counsel for the Committee on Government Affairs. She was also an AUSA in the Criminal Division for the Southern District of West Virginia.