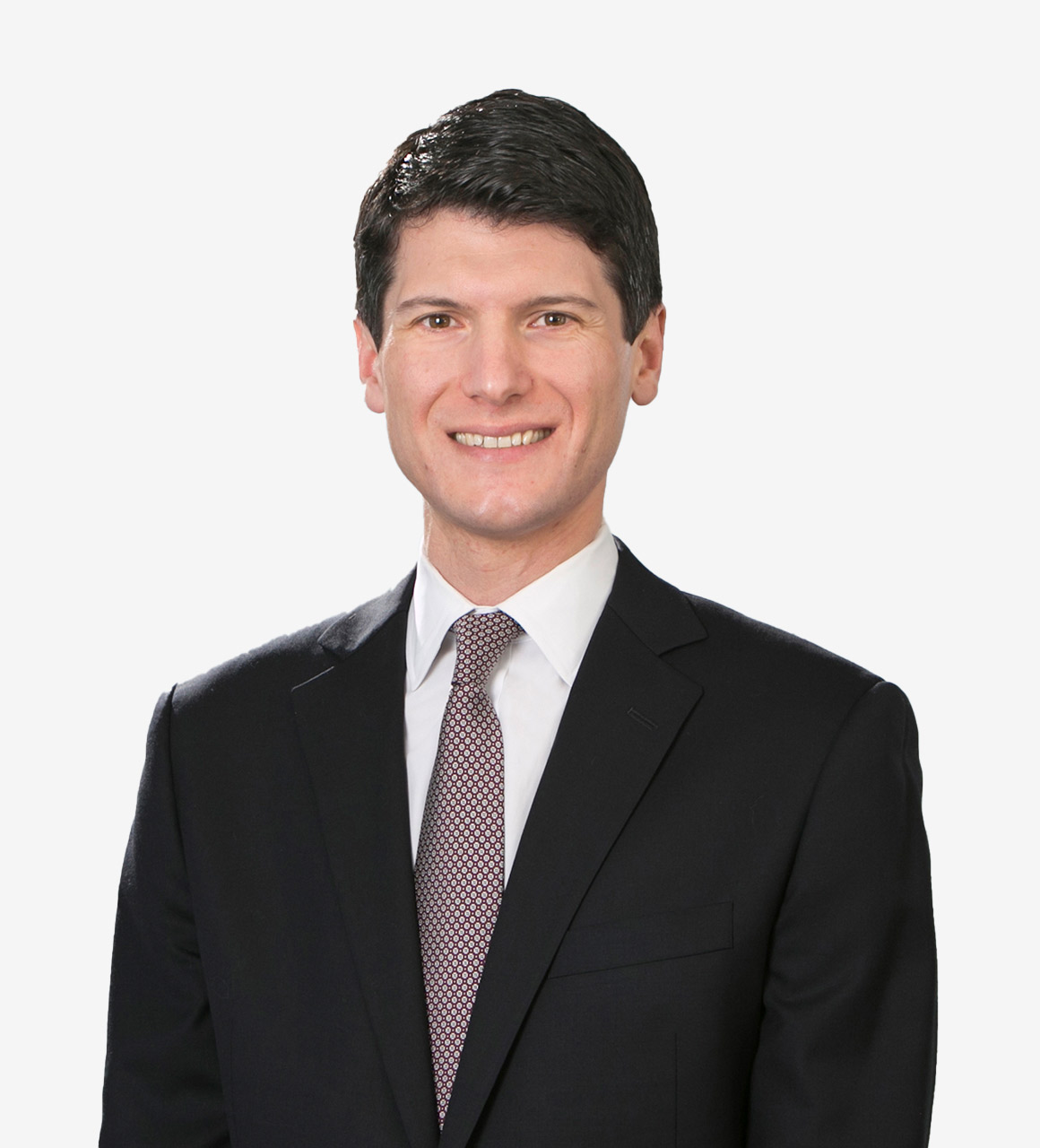 Paul represents corporate clients on matters across the life cycle of a business, including formation, financing, operations, succession planning, and mergers and acquisitions.  He has represented clients in diverse industries, including manufacturing, business services, commercial real estate, and technology.

Paul has significant experience in representing family-held businesses in what is often the most significant transaction in their lives: the sale of the business.  He is an attorney and business advisor who brings a practical approach to lawyering and an ability to work with a range of personalities to get the deal done.

Paul learned the art of making deals while working in Washington, D.C. Prior to his legal career, Paul served on the staff of three Members of Congress and advised them on transportation and environmental policy.  In that capacity, he drafted and negotiated dozens of pieces of legislation.  This role required him to balance the concerns of Members of Congress from both parties, lobbyists, and constituent groups.  Today, Paul uses the skills that he learned while working for Congress to assist his corporate clients with business transactions.

Paul is an avid skier and sailor and helps out on his family’s organic cattle farm in southeastern Massachusetts. Paul and his wife, Maggie, live with their two boys and dog south of Boston.