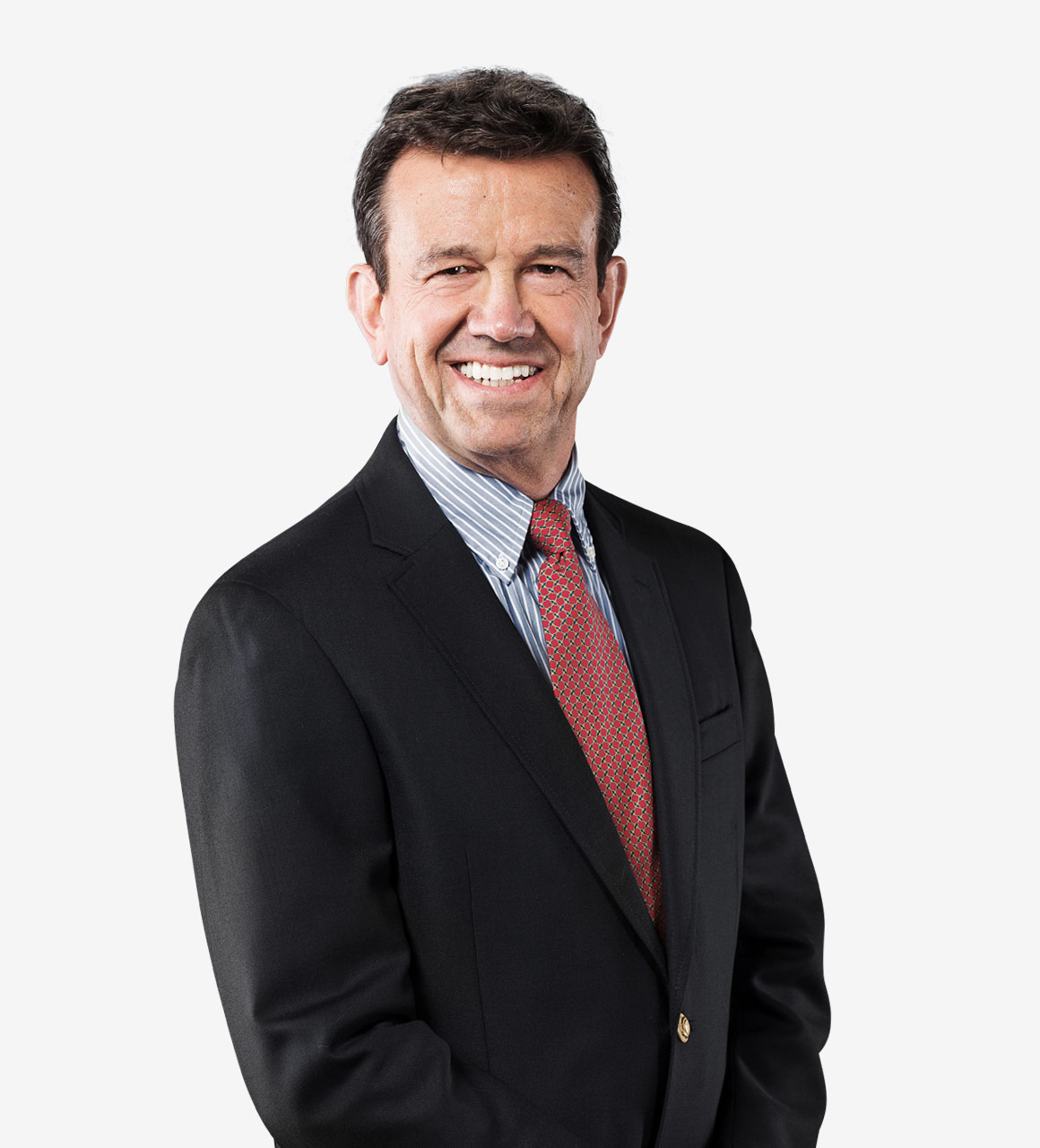 Robert holds a D.Phil. (PhD) in bio-organic chemistry from the University of Oxford, England.

* Not a member of the legal practice.

Robert advises on the chemical, biochemical, and clinical aspects of medical devices and pharmaceuticals, and on food and cosmetic ingredients, direct and indirect food additives, dietary supplements, and food safety in general. He prepares Food Contact Notifications (FCNs) for novel food contact substances for submission to FDA, and Health Hazard Evaluations for potential recalls of contaminated food or cosmetics. He also prepares GRAS (Generally Recognized as Safe) self-affirmations for substances intended to be added to food or dietary supplements, and has acted as administrator for GRAS Expert Panels. He advises on the use of “natural” and related claims for food and cosmetic products in the absence of FDA guidance on the issue. He has assisted in the investigation of possible contamination of pet food. He locates and liaises with specialized laboratories selected for analysis of unusual forms of contamination.

Robert advises clients on the scientific and technical aspects of consumer product safety, and has made presentations on behalf of clients to staff of the Consumer Product Safety Commission. He has provided scientific support in a wide variety of California Proposition 65 suits, and has actively participated in Joint Defense Groups formed by law firms representing multiple manufacturers and retailers served with common 60-day Notices of Violation (NOV); he also advises clients on proactive formulation or labeling to avoid becoming the target of an NOV. He advises clients on ingredient disclosure requirements under California’s Cleaning Product Right to Know Act and its 22 disparate “designated lists” of chemicals, and on the volatile organic compound (VOC) limits for a variety of consumer products under California’s Air Resources Board (ARB) regulations. He advises clients in the fashion industry on labeling requirements, use of restricted substances, and the international Oeko-Tex standards.

Robert evaluates test data and searches the published scientific literature in support of advertising claims, and has provided extensive scientific support covering a wide variety of products, from cosmetics to televisions, in disputes between clients and competitors in cases coming before the National Advertising Division (NAD) of the Better Business Bureaus, or litigated in court. He advises on the use of “biodegradable” and “recyclable” claims. He has made presentations in defense of client claims in Federal Trade Commission hearings.

Robert advises on US Customs classifications for chemicals, food ingredients, and other commodities. He provides scientific support, including presentations to the Department of Commerce, for anti-dumping litigation involving chemicals and dietary ingredients, and assists in identifying input costs for comparable industries in surrogate countries.

Robert provides extensive scientific support in defense of clients charged in federal court with theft of scientific trade secrets, or with the submission of overlapping research grant applications to both federal and foreign grant-awarding bodies. He has testified in court as an expert witness for the defense, has given presentations to federal prosecutors in rebuttal of criminal charges involving science-based issues, and has helped draft cross-examinations of prosecution witnesses. He has also provided scientific support to clients suing former employees for theft of technical trade secrets, and has assisted clients in investigations of laboratory fraud.

Since joining ArentFox Schiff, Robert has been involved in all technical aspects of environmental law, including evaluating environmental reports on behalf of buyers, lenders, and others involved in property transactions, performing environmental due diligence for domestic and international corporate mergers and acquisitions, selecting and overseeing engineering consultants, reviewing and editing draft reports and investigational data prior to submission to regulators, interpreting complex data, writing Preliminary Assessments for contaminated sites, negotiating with regulators from multiple agencies on cleanup and permitting issues, performing historical research to identify possible sources of contamination, and advising clients on the acquisition and remediation of contaminated property. He advises on issues involving the Toxic Substances Control Act (TSCA), and on the wording of claims for antimicrobial devices and consumer products treated with antimicrobials that may be subject to EPA’s pesticide regulations. He also advises on the shipping and labeling of hazardous substances in accordance with Department of Transportation rules.

Robert has assisted in the preparation of risk assessments addressing crop-specific pests and diseases for exported crops, and has helped provide the scientific basis for making “pesticide-free” claims for finished greenhouse crops whose production nevertheless involved treatment with certain pesticides. By reviewing the published scientific literature he has demonstrated that a certain fruit virus is neither harmful for humans to eat nor transmissible to other plants via the unbroken skin of the fruit, thus saving a complete crop from mandatory destruction.

Through extensive reviews of the published medical literature, Robert has shown that certain procedures are medically justified in the case of practitioners appearing before disciplinary boards, or are medically justified and should therefore be reimbursable under Medicare in the case of proposed new Local Coverage Determinations by Medicare contractors that would have denied coverage.

Before joining ArentFox Schiff, Robert spent 12 years running laboratory companies involved in environmental and petroleum analysis and pesticide registration support. Prior to that, he was a Post- Doctoral Research Fellow and Research Associate at the University of Pennsylvania Medical School in Philadelphia, working on phospholipid metabolic pathways in virally transformed cells, and potential anti-viral agents.

Robert is an active member of the American Chemical Society, the American Association for the Advancement of Science, and ASTM International (formerly the American Society for Testing and Materials), where he is a founding member of ASTM Committee E50 on Environmental Assessment, Risk Management, and Corrective Action, and also a member of Committee D37 on Cannabis.