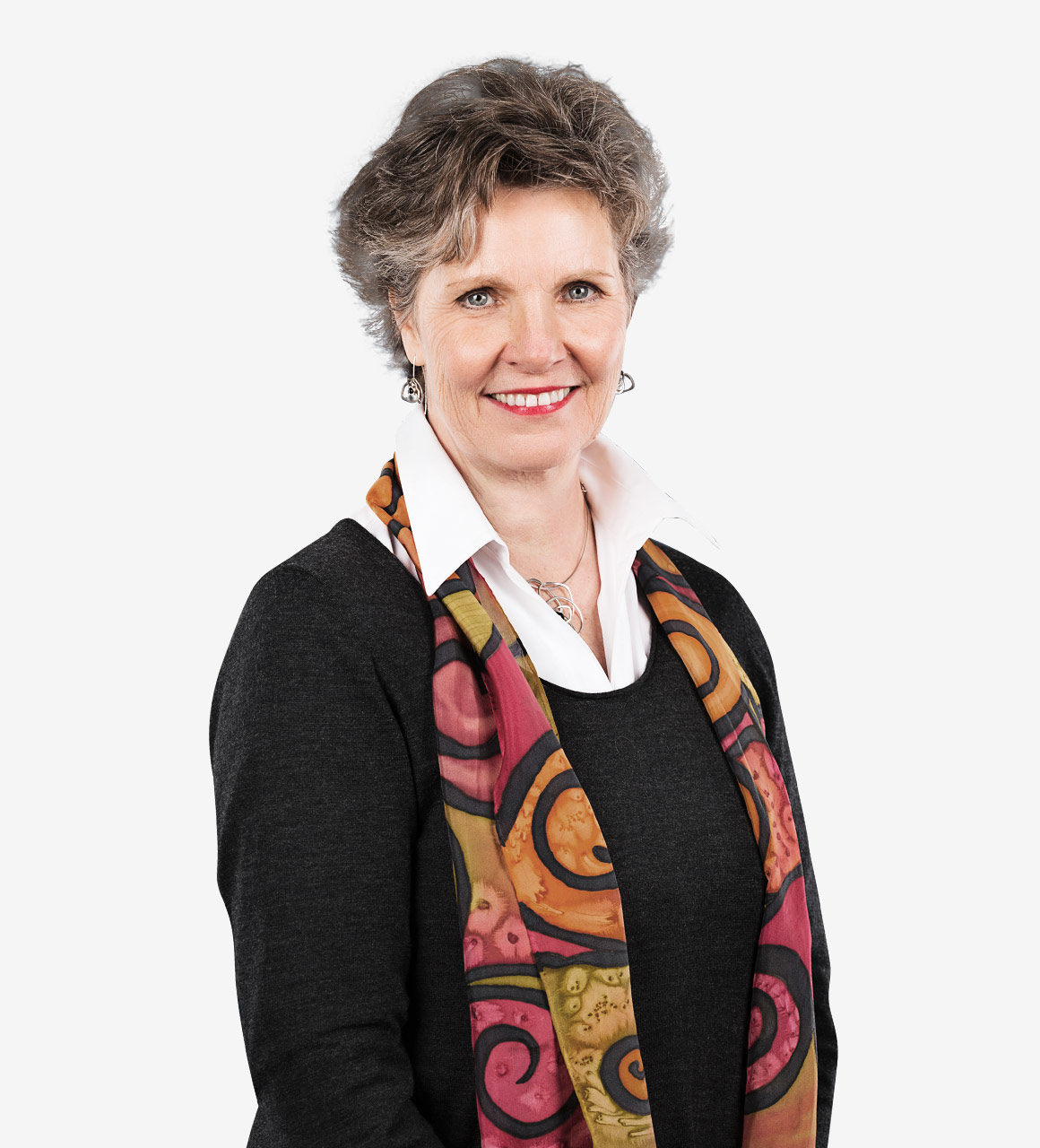 Birgit’s career was launched as a Customs inspector at the US/Canada border. Today, from Washington, DC, Birgit brings to ArentFox Schiff a deep and broad understanding of trade policy and its implications for the corporate sector. That insight can be read in her numerous articles and media interviews over the years but is truly demonstrated in corporate conference rooms across North America.

“What is over the horizon?” is a common question she addresses when delivering updates for business leaders. Birgit knows that certainty and transparency can drive a company’s competitive advantage. Understanding how trade policy is negotiated and regulated is one of her particular strengths. “Connecting the dots” of fast-paced trade rules is a task for which Birgit is known.

This has made Birgit a sought-after speaker at industry conventions and media interviews. As is demonstrated through her writing and speaking on topics such as the USMCA negotiations, US 232 and 301 tariffs, Buy America(n), and  Forced Labor trade enforcement provisions, Birgit speaks the language of business and its nexus with trade policy.

Her ability to apply a holistic approach to the needs of cross-border business begins with colleagues at the firm. Birgit participates in a number of key ArentFox Schiff practices and industries, including the International Trade & Investment Group, National Security Group, Cannabis Practice, Agriculture Technology Group, Electric Mobility Group, and Customs and Import Compliance Group.

Birgit previously served as the US Special Advisor to the President and CEO of Canadian Manufacturers & Exporters (CME) and prior to this role, she served on the Trade and Economic Policy staff at the Embassy of Canada in Washington, DC.

* Birgit is not a member of the legal practice.

Before joining ArentFox Schiff, Birgit served as the Special Advisor to the President and CEO of Canadian Manufacturers & Exporters (CME) as their Washington representative. Her responsibilities included advising CME members on US Congressional and Executive Branch actions that would have ramifications for Canadian companies with operations on both sides of the border. While at CME, Birgit cultivated a close working relationship with US business associations, federal and state government offices, and Washington think tanks to advance a North American Manufacturing Common Cause advocacy effort.

Before CME, Birgit was on the Trade and Economic Policy staff at the Embassy of Canada in Washington, DC, where she served under a number of distinguished Canadian Ambassadors. During her tenure at the Embassy, Birgit worked directly with Canadian companies and associations to identify and ease US legislative and regulatory barriers for their cross-border interests. While at the Embassy, Birgit also became well known in Washington for her exceptional advocacy reach and her unique capacity to showcase and promote the importance of North American competitiveness in a challenging global environment.

Birgit serves as a board member of The Global Business Dialogue, Inc. (GBD).

Birgit has lived in the United States since 1987 and enjoys dual citizenship. She is fluent in French and English.