Counsel
Richard represents clients in the areas of real estate and finance, and tax matters. 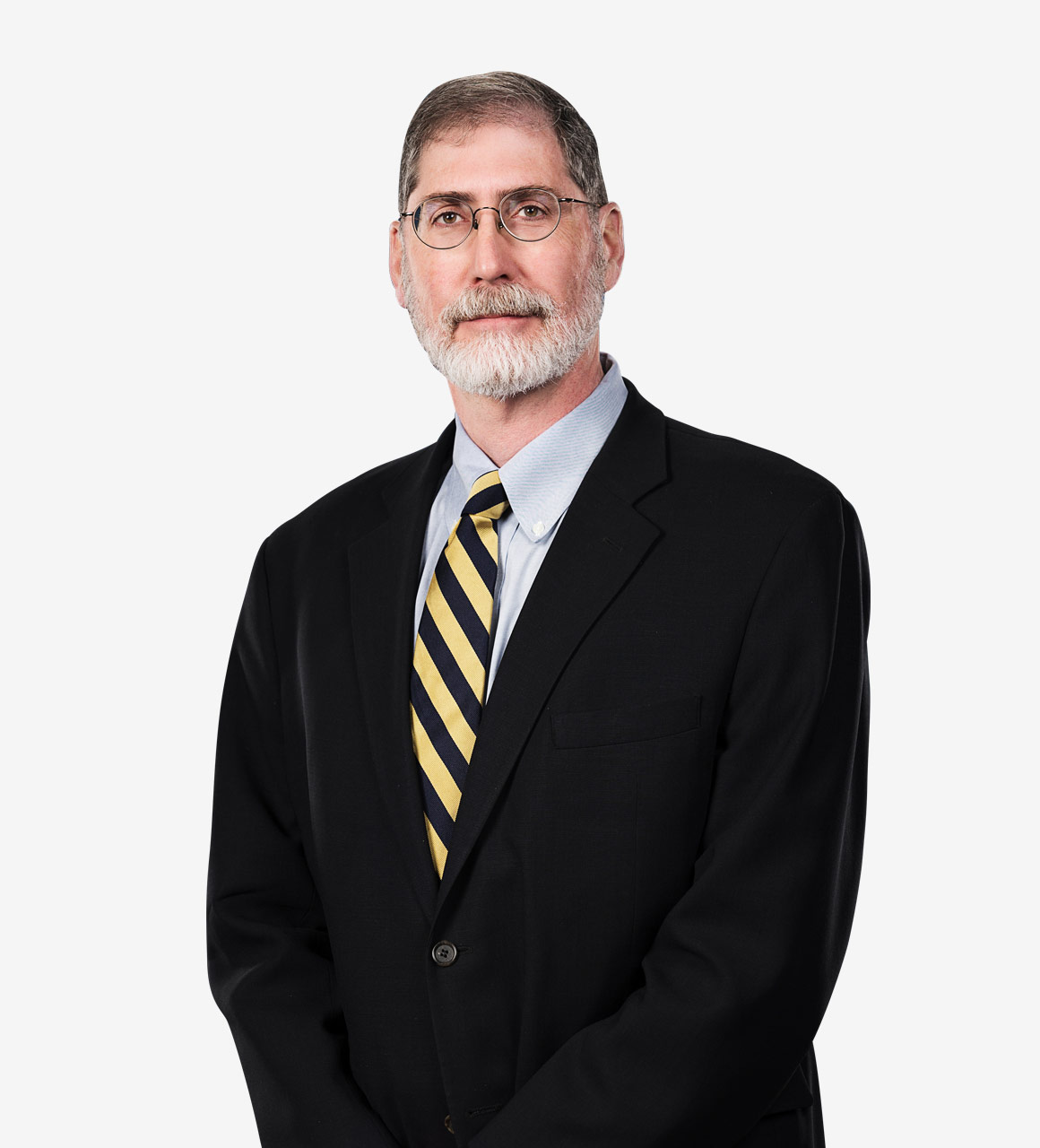 Richard's practice has a special emphasis on the representation of nonprofit organizations.

Richard handles real estate, finance, and tax matters for numerous cultural institutions (including The Phillips Collection, The Arena Stage, and The Shakespeare Theatre); public policy groups (including the World Wildlife Fund, the National Wildlife Federation, the Carnegie Endowment for International Peace, and the Planned Parenthood Federation of America); quasi-governmental entities (The Smithsonian Institution, The National Academies of Science, and the Institute for Defense Analyses); and other large and small nonprofit organizations.

Richard has extensive experience in both real estate and municipal and public finance and tax and has represented numerous public and private, for-profit and not-for-profit developers and owners of all classes of real estate, as well as lenders, credit enhancers, underwriters, trustees, and governmental entities. He regularly represents clients in the public financing of facilities for use by the federal and local governments, and has represented the developer or credit enhancer in projects for the GSA, IRS, NIH, DOE, the US Army, VA, and NOAA, as well as for various localities. Richard also represents public and private entities in public/private partnerships, including in connection with several professional sports venues and in the redevelopment of several major infill redevelopment projects in Northern Virginia.

In the municipal finance area, Richard has, among other things, represented the first non-hospital, non-university nonprofit to achieve an investment-grade rating (the Association of American Medical Colleges) in numerous real estate and bond financing matters; the first conduit borrower to use tax exempt bonds issued by the District of Columbia; and the borrower in the largest new money 501(c)(3) issuance then having been reported.

Before joining ArentFox Schiff, Richard worked for the US Department of Housing and Urban Development’s Office of General Counsel, and was affiliated with two prominent firms in the Washington, DC area.

Richard speaks regularly on issues related to the intersection of tax, real estate, and finance.

Richard is married, has three children, and together with his wife collects contemporary art. He also has a passion for the theater and the beach. Richard began his career as an advocate for the development and preservation of low and mixed income housing in transitional neighborhoods of Cleveland.