Counsel
Terree is a member of the White Collar and Investigations Practice Group. 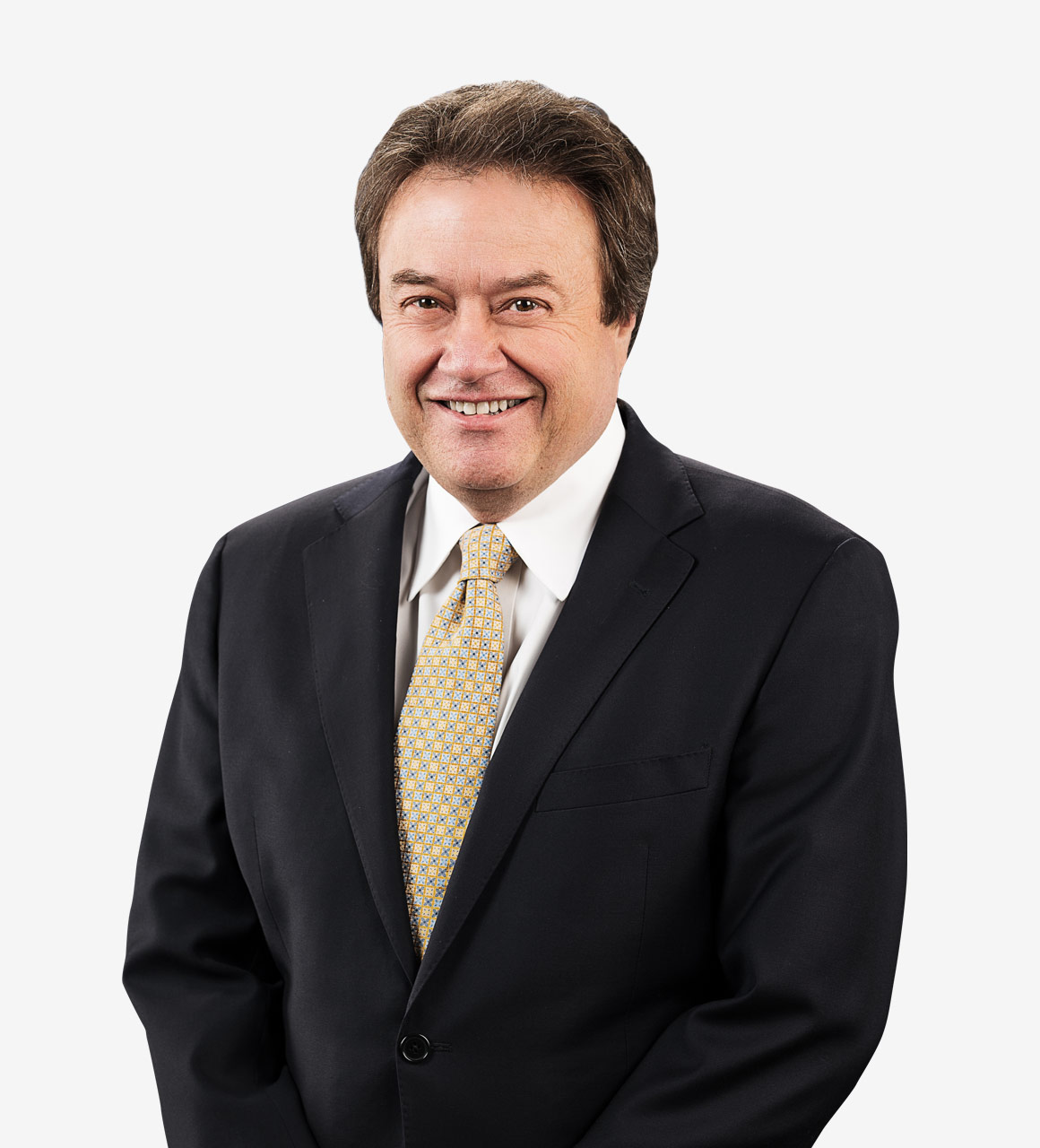 While Terree has a very diverse practice, he also handles regulatory and criminal matters for hospitals, medical health entities/practices and, in certain circumstances, physicians. He specializes in urgent and emergency situations involving subpoenas, search warrants, arrests and fast-moving investigations. He also handles regular investigations by local, state and federal authorities.

As legal cannabis businesses are starting to expand, they have become targets for a variety of criminal attacks. Black market competitors and rogue law enforcement officers are continually looking for ways to steal from and extort legitimate cannabis operations. Terree recently handled a case in which a deputy sheriff and his accomplices served a manufactured search warrant on a cannabis business site in order to rob the operation of both product and cash.  Terree handled the delicate negotiations with law enforcement which resulted in the conviction of all perpetrators, including an insider, and he is currently working on getting restitution for the owners. If your cannabis operation is the victim of a crime, there is no one in the country better qualified to represent you than Terree.

Before joining Arent Fox, Terree served as the US Attorney for the Central District of California, where he supervised the work of the Criminal, Civil, Tax, and Asset Forfeiture Sections. He supervised all civil litigation and was the final authority on settlements and civil dispositions as well as tax litigation. During his tenure, the office had a large inventory of qui tam cases and was a national leader in asset forfeitures. As a prosecutor, he established and chaired the first Telemarketing Investment Fraud Task Force in the country and created and headed the Financial Institutions Fraud Task Force for the Los Angeles area. He was also selected to serve on the Attorney General’s Advisory Committee and the Department of Justice Economic Crime Council.

Terree has received the prestigious US Attorney General’s Award for Distinguished Service, among numerous other awards, has taught at the US Attorney General’s Advocacy Institute, and has lectured throughout the nation. He also handled terrorism and Foreign Intelligence Surveillance Act cases and was the point person in the western US for the Department of Justice’s Intelligence Policy Group. He has been honored by many federal agencies, three United States Attorneys General, and one Canadian agency for his outstanding work in a variety of fields.

After serving as the US Attorney, Terree became the Chief Deputy City Attorney for Los Angeles and supervised more than 525 attorneys. He supervised the office's advisory responsibilities to elected officials, commissions, and other city entities, and the office’s preparation of legal opinions and ordinances. While serving as Chief Deputy, the Office twice argued and prevailed before the Supreme Court of the United States.

In 1994, the Department of Justice selected Terree to serve as a US representative on the Yugoslavia War Crimes Tribunal (ICTY). He traveled to Bosnia at the height of the Yugoslav conflict to investigate allegations of genocide and helped present the international arrest warrant case against Radovan Karadzic and Ratko Mladic. He was promoted to serve as the Legal Coordinator for the Investigations Section of the ICTY and during his final week at the ICTY, gave the opening statement in one of its first genocide trials. He also served as a consultant to the Rwandan War Crimes Tribunal.

While Terree prides himself on “silent victories,” some of his representative matters include:

Terree is regularly listed in Chambers USA in the practices of White-Collar Crime and Government Investigations. He has been recognized by Best Lawyers in America since 2013, Top Attorneys in Southern California, American’s Most Honored Professionals, AVVO Top Rated Lawyers, Top Rated Lawyers in Commercial Law and received the “Albert E. Arent Award" for pro bono work, among other awards. He also has authored numerous articles and was a contributor and editor for the first set of charging guidelines for the Yugoslav International War Crimes Tribunal.

Terree served on the Los Angeles Executive Committee for Human Rights Watch and has participated in an ABA program training Sudanese attorneys, as well as the Public-Private Partnership for Justice Reform in Afghanistan. 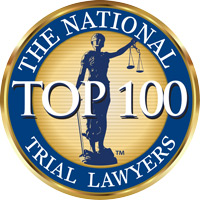