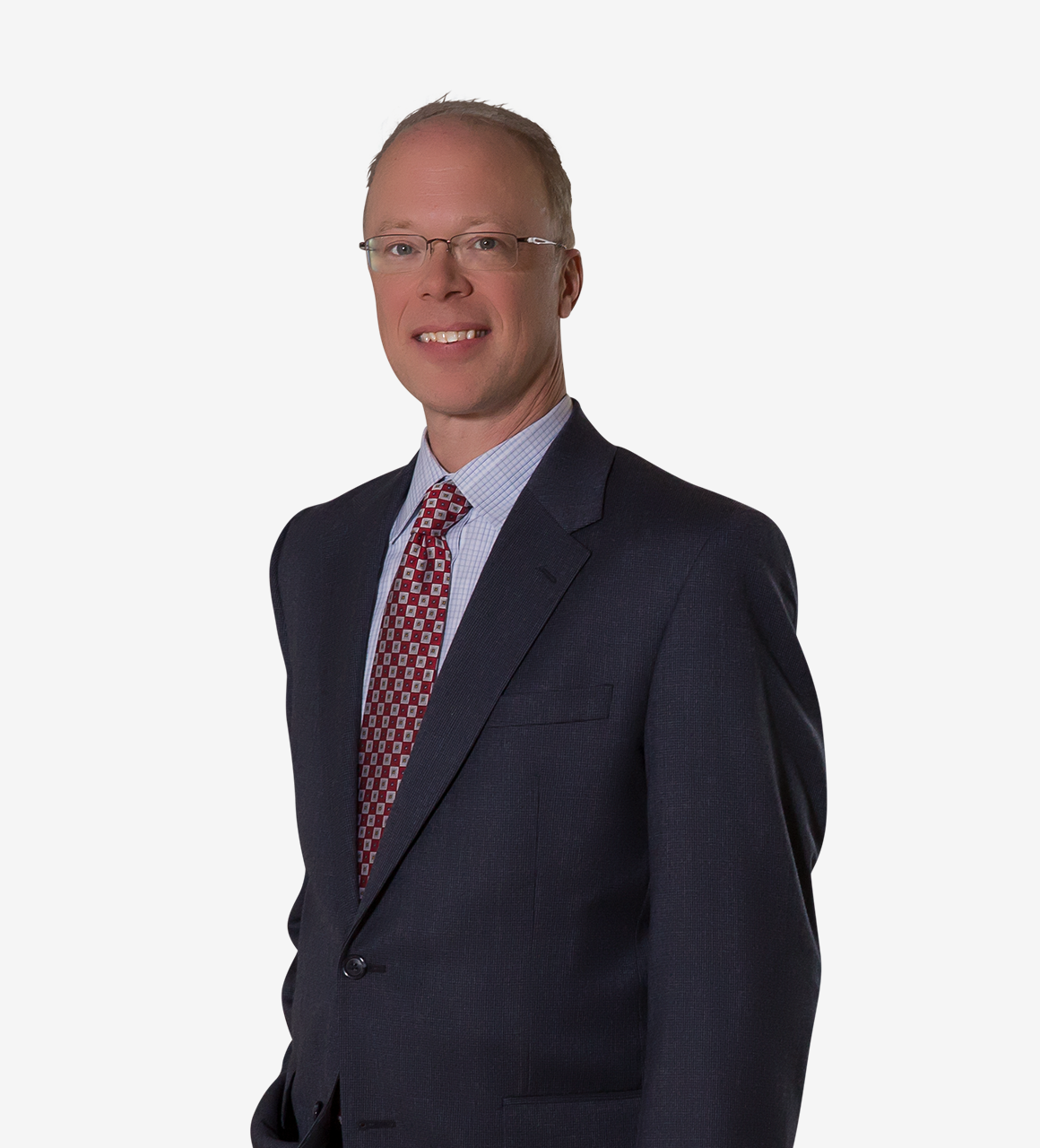 Bill has experience in federal district and appellate courts across the country, including first-chair trial experience in both civil and criminal cases.

He represents corporations and individuals accused of alleged wrongdoing, such as fraud, political corruption, tax evasion, extortion, bribery, foreign corrupt practices, and antitrust violations. Bill is familiar with the technical coding and billing requirements of federal health care programs, and he frequently advises health care providers in responding to government audits and subpoenas, and, if necessary, in litigating civil or criminal charges. He also counsels providers in defending against claims brought by whistleblowers or qui tam relators.

Bill has experience in defending clients involved in investigations and enforcement actions conducted by the SEC, IRS, EPA, CFTC, OCC, ICE, FDA, USDA, and other federal and state regulatory agencies. He has been involved in several investigations related to the EB-5 visa program, government purchasing rules, anti-dumping duties, and the marketing of pharmaceuticals. Bill also has responded to numerous investigative inquiries by the Illinois Attorney General, the Department of Financial and Professional Regulation, and other state regulators, and he has litigated consumer fraud and professional licensing matters in both administrative and judicial proceedings.

His civil litigation has involved a range of executive employment and compensation disputes, unfair competition and corporate breach of contract cases, and insurance matters.