Government Relations Practice Co-Leader
For more than 25 years, Dan has worked in Washington, DC either in public service or as an advocate before the Congress and Executive Branch. 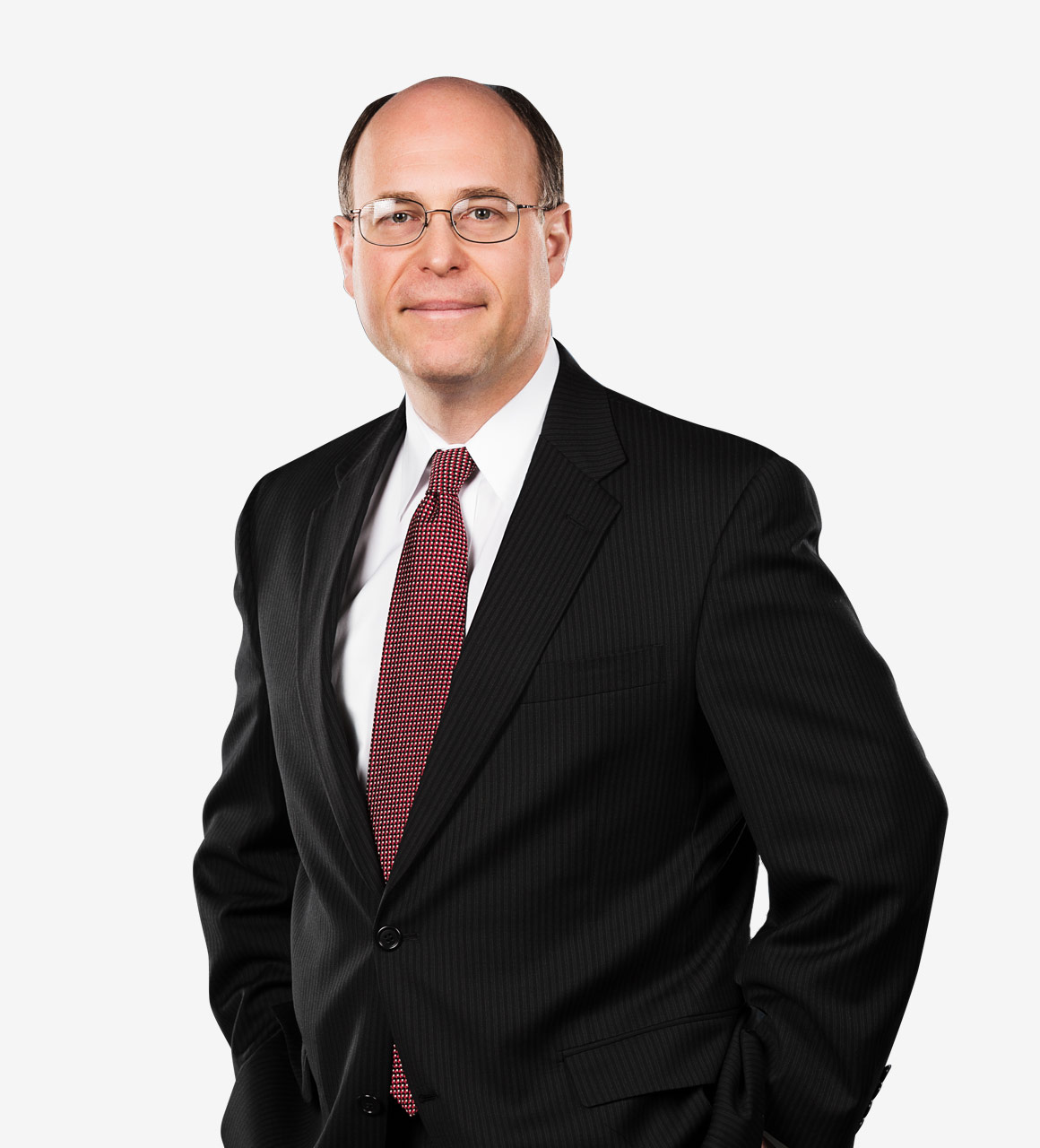 A former Legislative Director and Deputy Chief of Staff to a Republican Senator, and a former Presidentially appointed official at a federal trade agency, Dan has helped numerous corporate, association, and nonprofit clients since joining ArentFox Schiff as a partner in 2003. Recognized as a top federal lobbyist, one of Dan’s advocacy efforts was included as one of the “Top 10 Lobbying Triumphs of 2009” by The Hill and he has been listed for his government relations work in the 2014-2021 editions of The Best Lawyers in America, the nation’s oldest peer-review directory for lawyers. In addition to serving as co-practice group leader of the Government Relations practice group, Dan also serves in the International Trade and Transactions practice group.

Upon the completion of his term as a member of the Board of Directors of the Export-Import Bank of the United States, Dan joined ArentFox Schiff  in 2003. After his nomination to a Republican seat on the Board by President Bill Clinton, he was confirmed by the US Senate in November 1999 and served in both the Clinton and Bush Administrations as one of five full-time members of the Board. He participated in the authorization of more than $20 billion in U.S. export financing in sectors such as energy, transportation, telecommunications, advanced medical equipment, and agriculture for buyers throughout the world. He was a frequent speaker at trade and economic development conferences and other events in 29 states and seven countries and worked on trade finance initiatives with the governments of Mexico, Hungary, Slovakia, and Uzbekistan. Dan also directed the Bank’s Environmental Exports Program, including a renewable energy exports initiative. He served as one of three audit committee members, responsible for the selection and oversight of the bank’s external and internal auditors, and worked to resolve corporate governance issues.

Prior to his position at the Export-Import Bank, Dan ran Renberg Strategies, LLC, a Washington, DC consulting and lobbying firm that represented private and public sector clients, including nonprofits, before the Legislative and Executive Branches in the areas of transportation, higher education, health care, and economic development, including successful efforts to obtain federal appropriations legislation. Dan is the former Legislative Director and Deputy Chief of Staff to U.S. Senator Arlen Specter (R-PA), for whom he managed a 13-person legislative staff and assisted on all legislative issues, including annual appropriations bills, with particular emphasis on transportation, budget, environment, energy, and health care policy.

Dan is frequently quoted in articles about government relations matters, including this Law360 article.

He is a sought-after presenter to leading organizations that seek his insights on policy and legal developments critical to their missions. Recent presentations have included the American Association of Family Physicians, International Credit Executives of Wisconsin, the Fragrance Creators Association, Milwaukee International Trade Association, the Credit Research Foundation, and the American Chambers of Commerce in Stockholm and Oslo. At these events, he has led discussions on topics that include overviews of the 116th Congress, developments regarding the federal budget and appropriations, trade policy, health policy, entitlement reform, tax reform, and other policy issues central to such organizations.

Dan is also a frequent speaker and moderator at conferences on export finance throughout the United States, including several appearances at the National District Export Council Conference on topics such as Environmental Export Strategies.

Dan’s publications include two books: A House of Ill Repute (editor); 1987, and Congress in the Information Society (author); 1986, and several law journal articles.

Dan has been listed in the 2014-2021 editions of The Best Lawyers in America.

In his spare time, Dan is a devoted husband and father of three children who have recently followed in their mother’s footsteps to the University of Michigan, creating a deeper resentment of Ohio State University than Dan anticipated when his kids were born. In recent years, Dan found a respite from client work by attending the major league All Star Game with his son, a Taylor Swift concert with one daughter, and multiple hockey games with his other daughter. Always one to hog the remote control at home, he can usually be found alternating between CSPAN 2’s coverage of the U.S. Senate and ESPN sports programming. Dan has served for a decade on the Board of Directors of the Challenger Center for Space Science Education and regularly advises the Headway Foundation, a nonprofit his daughter helped start and which is aimed at raising concussion awareness and spreading critically needed information to young people who have suffered such injuries.