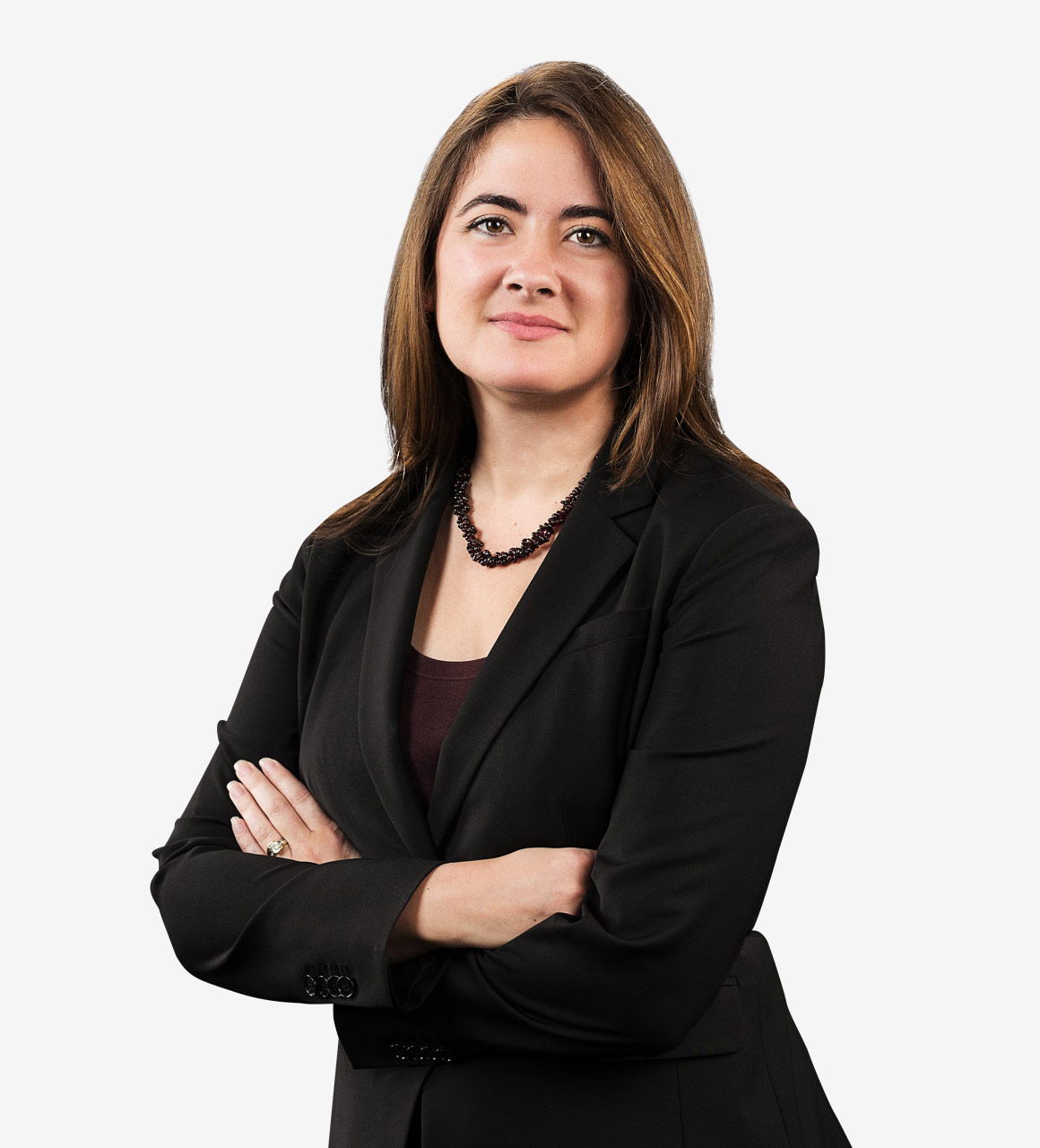 Karen has advised clients under investigation by the United States Attorney’s Office, the United States Department of Justice, the United States Securities and Exchange Commission, and the California Attorney General’s Office, and has worked with foreign counterparts on cross-border government investigations. She also has counseled international companies on their compliance programs and anti-corruption policies and procedures.  Karen has litigation experience in state and federal courts and international arbitration proceedings, and she has represented clients in appellate matters before the California Courts of Appeal, the California Supreme Court, and the United States Court of Appeals for the Ninth and Federal Circuit. She has worked with clients in a variety of industries, including defense, petroleum, construction, and healthcare.

Karen’s international work is informed by her extensive experience in studying and analyzing international relations, security studies, and foreign policy. Karen holds a PhD in Political Science and has taught university-level courses related to human rights; ethnic conflict and genocide; international and United Nations peace-keeping missions; war, armed-conflict, and territorial dispute resolution; and nuclear and conventional arms non-proliferation. Given Karen’s background in academia, she is sensitive to her international clients’ strategic goals and the broader environment in which they make decisions, and offers practical solutions that encompass these interests.

Prior to joining ArentFox Schiff, Karen served as a judicial law clerk to the Honorable Milan D. Smith, Jr. of the United States Court of Appeals for the Ninth Circuit. Before her clerkship at the Ninth Circuit, Karen worked at a law firm in Portland, Oregon, where she handled commercial litigation, including energy and environmental matters.