Associate
Morgan is an Associate in the Complex Litigation group focusing on complex commercial disputes and white collar defense. 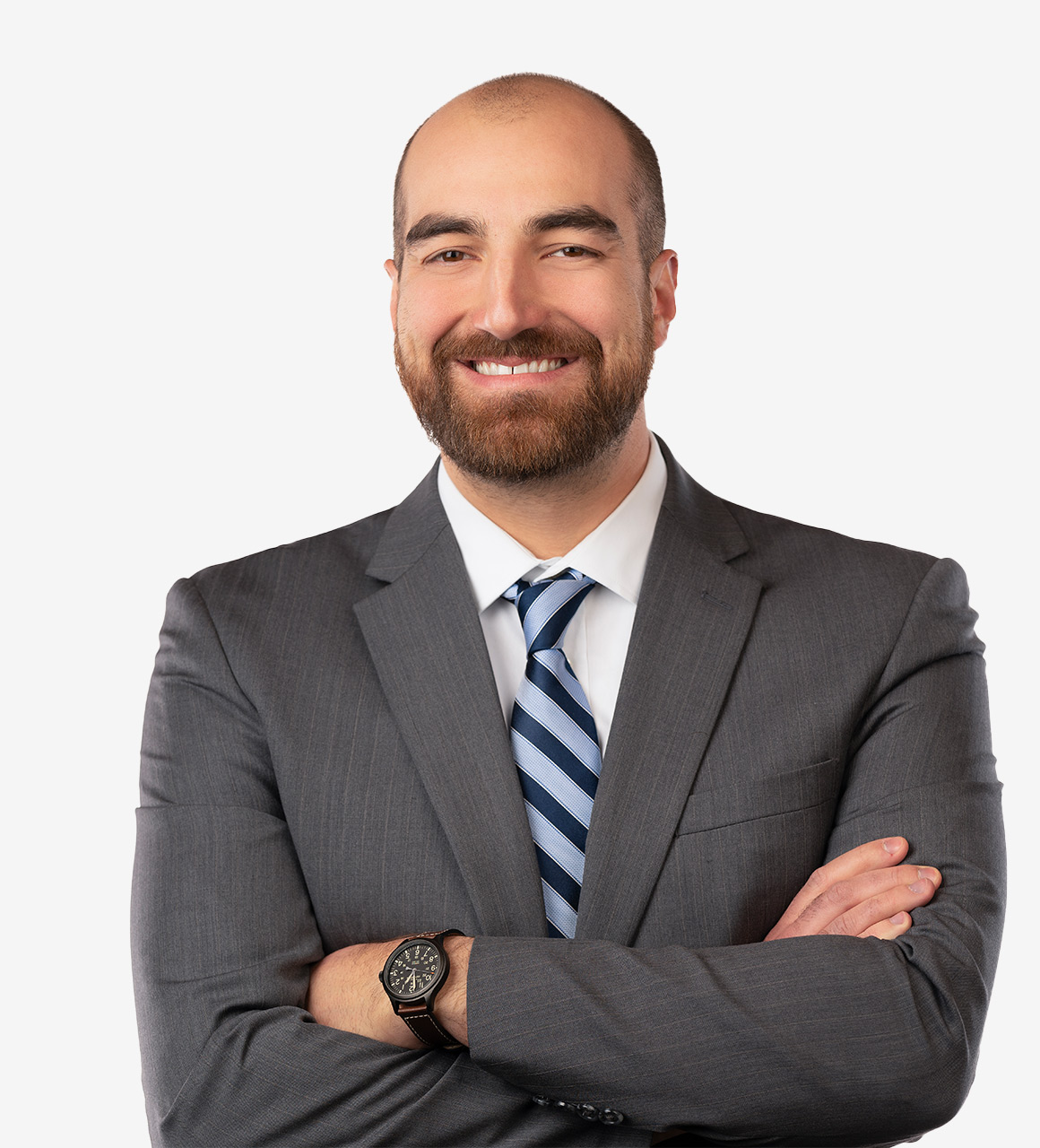 Morgan focuses his practice on complex commercial disputes involving both businesses and national health care providers, as well as white collar defense. As a member of the COVID-19 Task Force, he has counseled clients regarding legal issues stemming from the pandemic, including disputes involving force majeure and contractual impracticability. Morgan is also part of a team representing a large group of landowners seeking compensation from the federal government for the taking of their private property.

Morgan began his career as a Marshal’s Aide in the Supreme Court of the United States, observing over 100 oral arguments from the most exclusive position in the courtroom – directly behind the bench – and enjoying the unique opportunity to interact with the Justices on a daily basis.

While attending George Mason University School of Law as a night student, Morgan worked as a Deputy Clerk in the Arlington County Circuit Court. In his final year at George Mason, he was a member of the Supreme Court Clinic, working directly under now-Judge Michael Park of the US Court of Appeals for the Second Circuit. He assisted with the drafting of multiple petitions for certiorari and with merits briefing in Birchfield v. North Dakota, 136 S. Ct. 2160 (2016). Morgan also served as a Research Editor on the George Mason Law Review.

Morgan is an avid fan of the Buffalo Bills, Washington Capitals, and Washington Nationals. He enjoys cooking and gardening, and spending time with his wife and daughter.