Partner
Robert Minkus is a trusted, long-term adviser to companies large and small in matters of mergers and acquisitions, corporate finance and corporate governance. 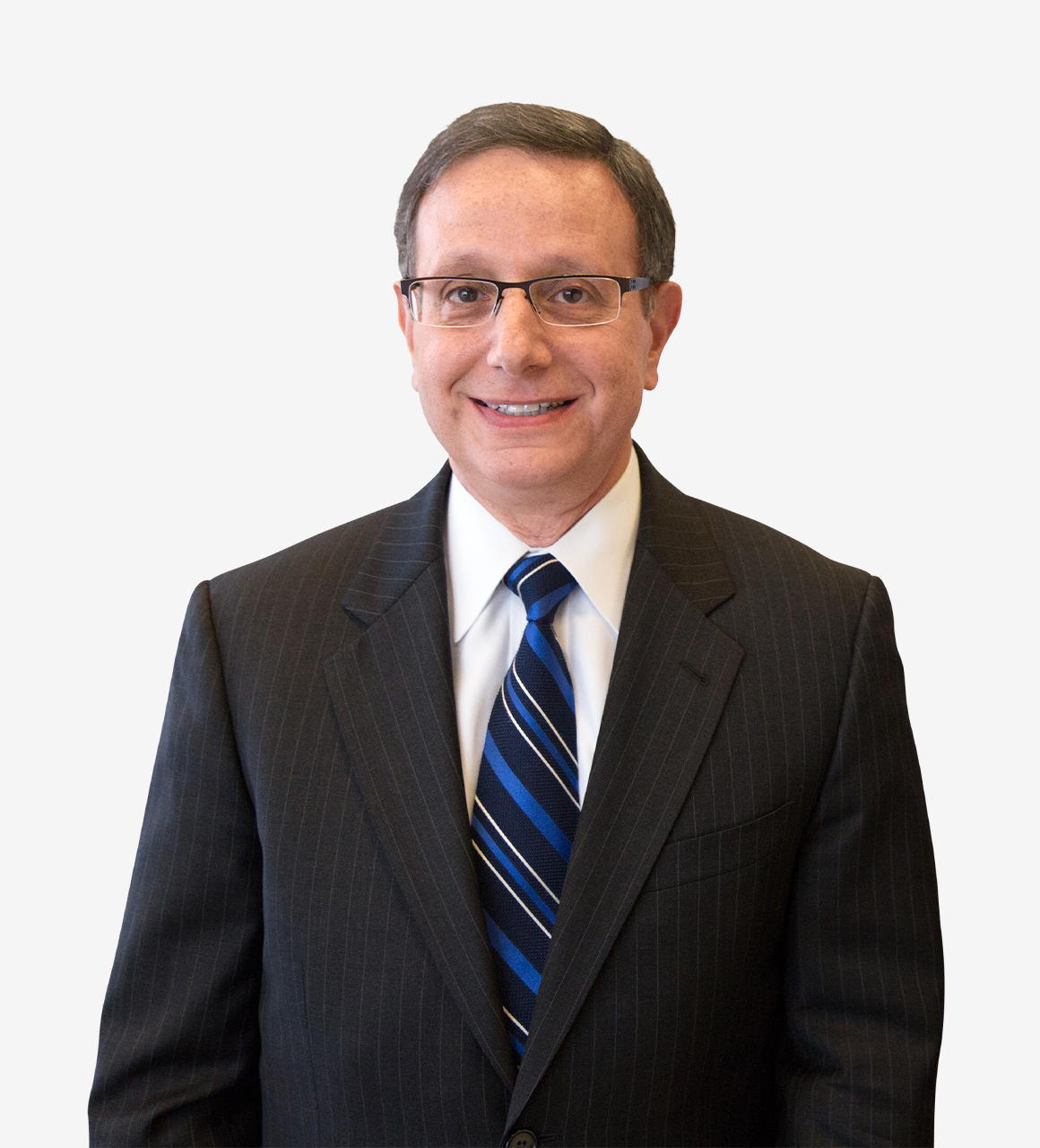 Robert Minkus is a trusted, long-term adviser to companies large and small in matters of mergers and acquisitions, corporate finance and corporate governance. For more than 35 years, Bob has represented buyers, sellers, independent directors, and members of management in complex business transactions. He has worked on hostile takeovers, friendly mergers, and a variety of other large-scale negotiations. His measured and straight-forward demeanor keeps talks moving forward.

Whether working on a merger or acquisition or drafting a contract, Bob tries to understand everyone’s point of view in order to make sure all issues are addressed as well as possible. In addition to providing the legal perspective, he understands his clients’ business priorities and the bottom­line impacts to a business. He works closely with regulatory experts in his clients’ various industries. He advises public companies on their disclosure duties and matters of corporate governance, and he provides general corporate representation to both public and privately-held companies. Bob also represents issuers in securities offerings and other financing transactions.

Many of Bob’s clients have worked with the firm for several decades, and return for additional counsel because of the relationships he develops. From family­owned businesses to Fortune 500 corporations, Bob wants his clients to feel like he’s part of their team and enjoys seeing the positive impact of his work on their businesses.