Counsel
Andy is a seasoned transactional attorney with a transatlantic perspective. 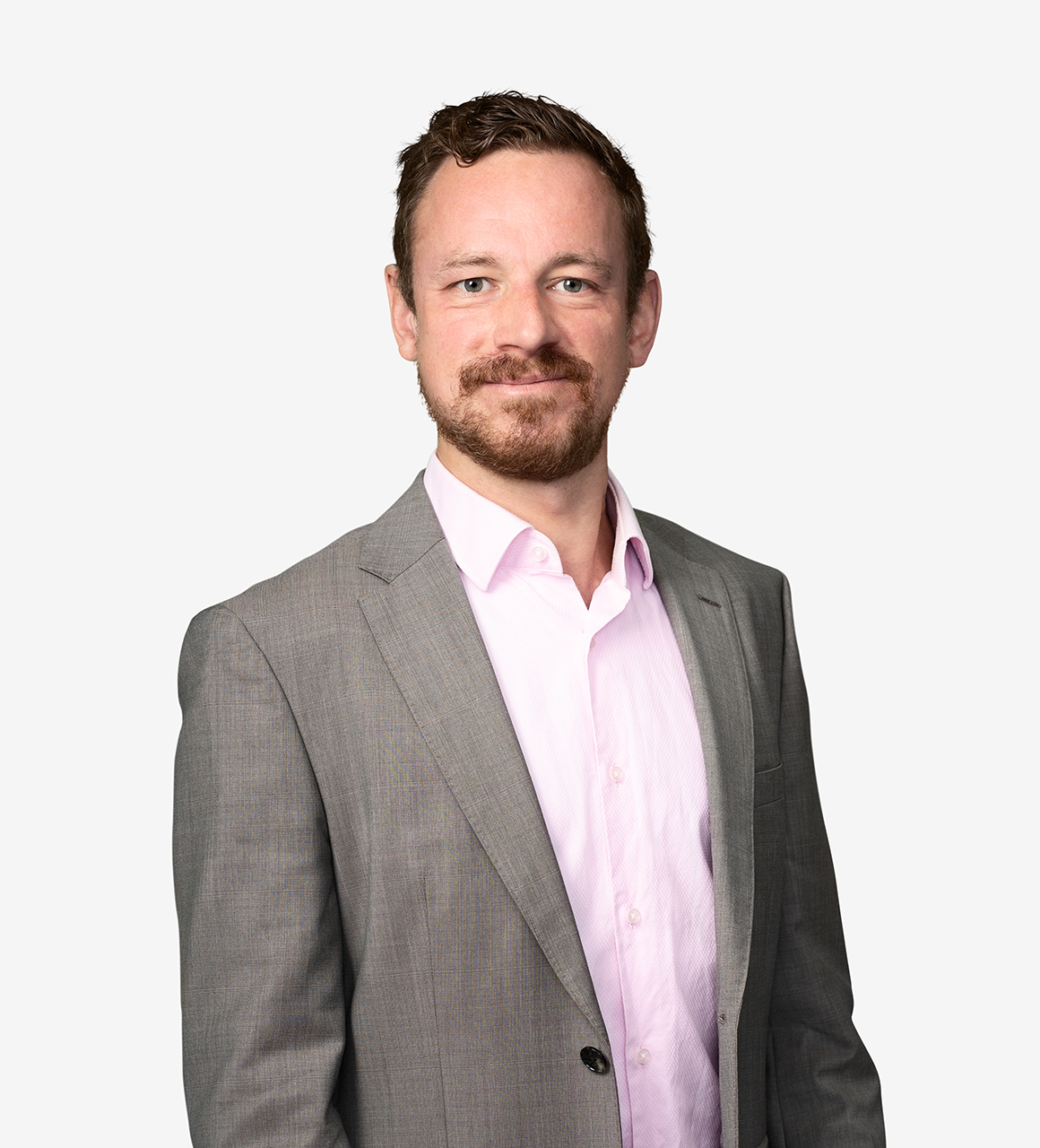 Andy practices out of ArentFox Schiff's New York office at 1185 Avenue of the Americas.

Andy provided teaching support to a class on M&A and sports law at the University of Miami.