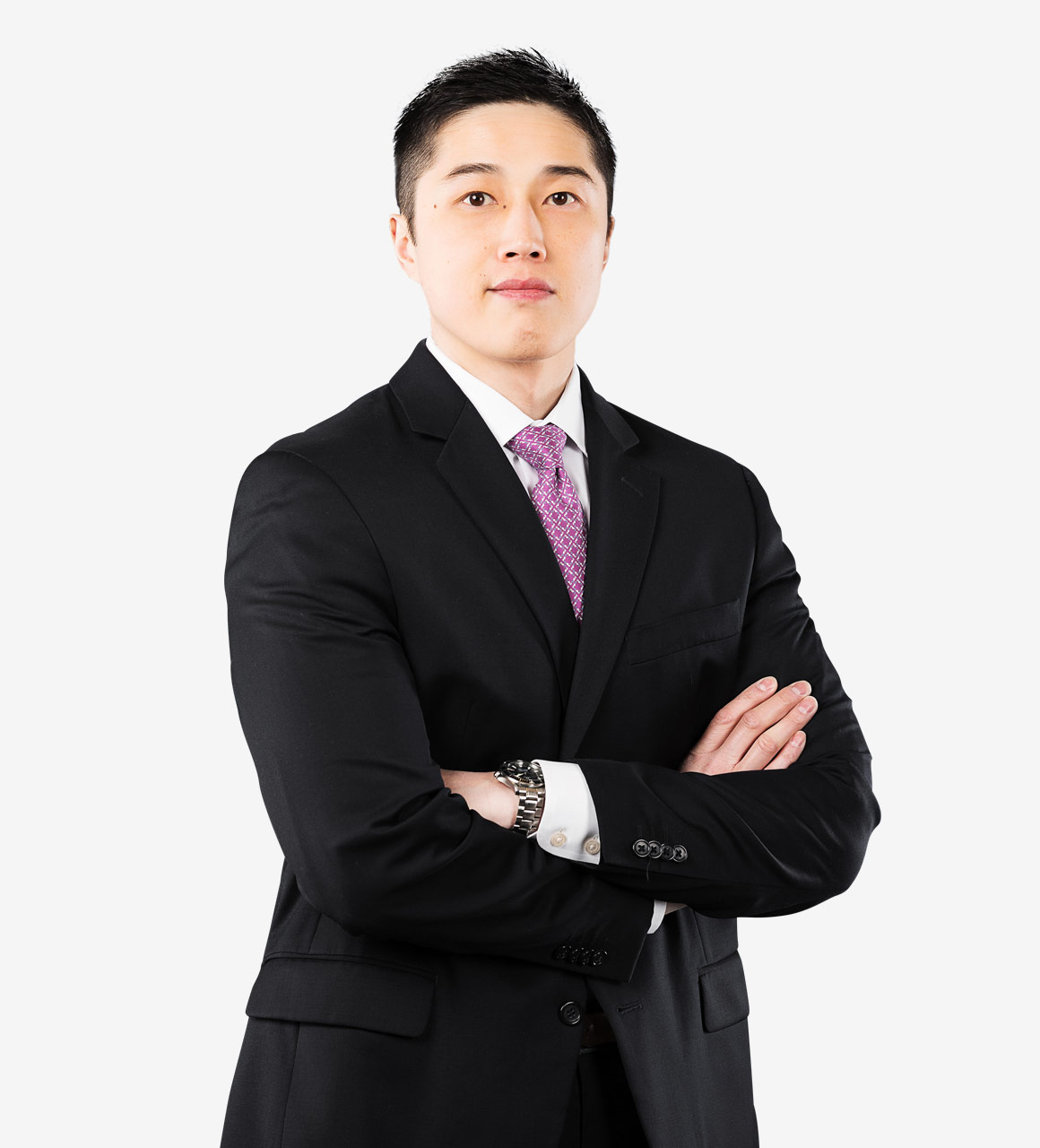 Jeff has been named a “Rising Star” on numerous occasions by Super Lawyers, in both California and New York, for his work in intellectual property litigation at both the trial and appellate court levels.

For over 10 years, Jeff has handled a variety of commercial, intellectual property, and business tort litigation, with an emphasis on patent litigation, in federal district courts, state courts, and federal agencies throughout the U.S., including before the Federal Circuit and Second Circuit Courts of Appeals. As a USPTO registered patent attorney and former software engineer, he blends both his prior industry experience and current legal experience in advising high-tech clients, start-ups, and entrepreneurs on how to protect, enforce, and/or defend against claims over intellectual property rights.

While clerking, Jeff drafted decisions on various litigation issues in a range of complex matters, including actions by a programming distributor that sought a preliminary injunction against a broadcast satellite television provider, a non-profit organization that sought to vacate an arbitration award concerning the nationally-recognized Emmy Awards, and insurers seeking a declaratory judgment with significant implications in a contentious and protracted asbestos-related insurance coverage action.

Some of Jeff's notable representative matters include:

Jeff enjoys playing and (mostly) watching sports, spending time with his wife and two young children, and reading non-fiction. Jeff is a member of the firm’s Diversity and Technology Committees and regularly participates in various organizations committed to promoting diversity.