Partner
Jerry practices in the area of complex commercial litigation. 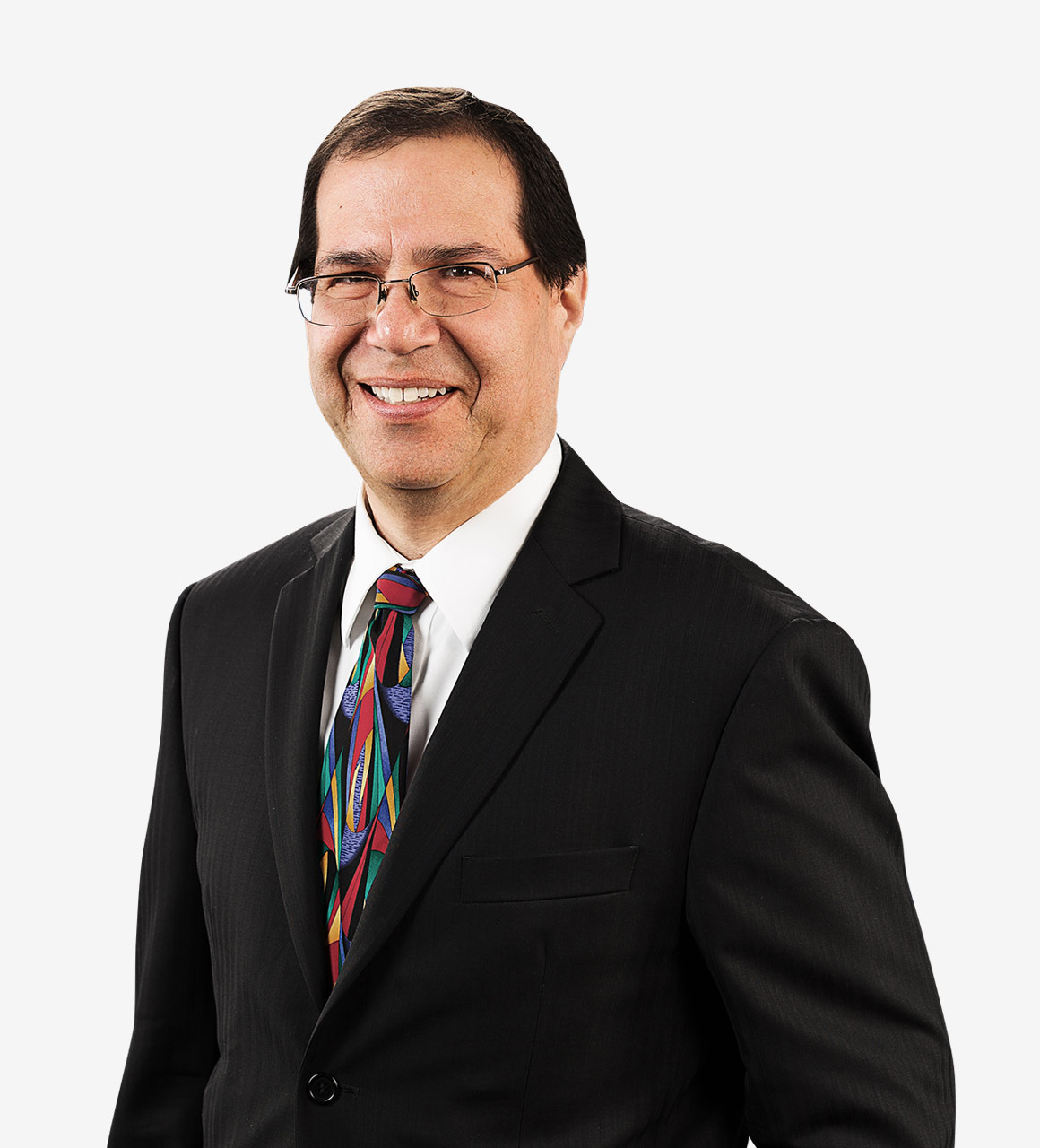 Jerry is an AV Preeminent® Rated Lawyer, as determined by Martindale-Hubbell Top Rated Lawyers™. Also, Law & Politics selected Jerry as a Southern California Super Lawyer each year from 2005 to 2020. The designation is based on a survey of 65,000 attorneys who were asked “to vote for the best lawyers they had personally observed,” rather than on reputation. Jerry's published works and decisions include:

In his spare time, Jerry plays on two softball teams and enjoys taking photographs. Jerry’s photographs have appeared in USA Today, the UCLA Daily Bruin, and the USC Law Center yearbook. Jerry is also an avid fan of UCLA basketball and should not be disturbed during the NCAA tournament.