Partner
Mark is the head of the OSHA group in ArentFox Schiff’s Labor & Employment practice and is nationally recognized for his work in occupational safety and health law. 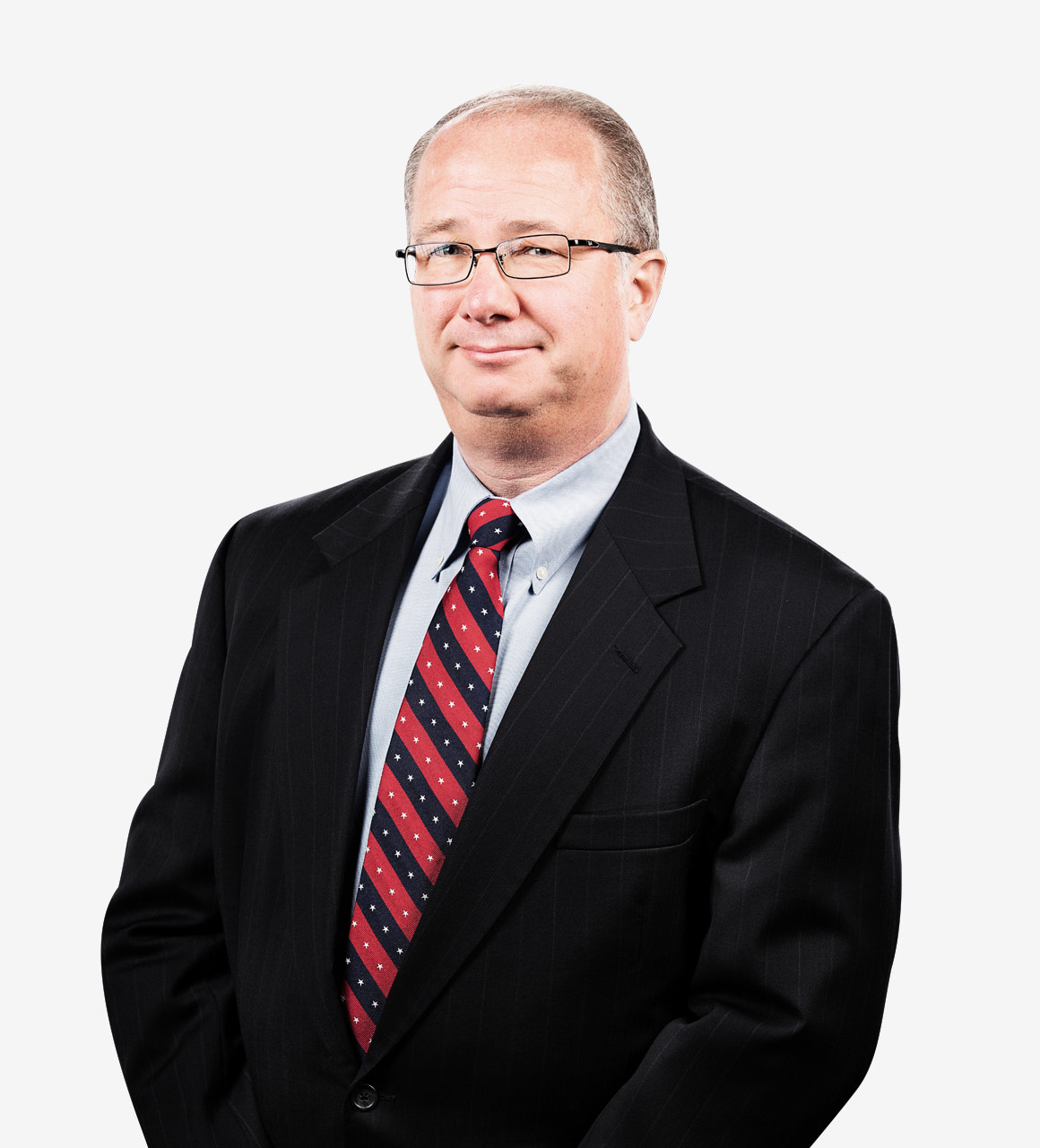 Mark focuses on representing employers and trade associations in all aspects of the Occupational Safety and Health Act (OSH Act). His practice includes counseling clients in regulatory compliance with the standards and regulations which OSHA and the state plans have promulgated, investigating significant workplace incidents, managing OSHA inspections, contesting OSHA citations, defending employers in OSHA enforcement actions, conducting safety and health audits and due diligence reviews, and engaging in regulatory advocacy.

Recently, Mark was recognized by EHS Today as one of the 50 most influential leaders in the field of occupational safety and health.

Mark is a member of the American Bar Association, Labor and Employment Law Section, and the Committee on Occupational Safety and Health.

Mark is a member of the Editorial Advisory Board and a contributing editor to the Occupational Hazard Magazine. He has written several articles concerning recurring issues in OSHA criminal enforcement actions, including challenging warrants, defending prosecutions for false statements to OSHA, and using privilege to protect safety and health audits.

Mark frequently speaks at conferences for the petrochemical, ammonia refrigeration, pulp and paper, and manufacturing industries about an employer’s obligations under the OSH Act, an employer’s rights, duties and obligations during an OSHA inspection, managing an OSHA inspection to limit liability, defending OSHA citations, and the collateral consequences of those citations upon related civil and criminal litigation.

Mark has also been recognized by EHS Today twice as one of the 50 most influential leaders in the field of occupational safety and health.

A list of Mark’s articles and presentations is below.