Counsel
Matt is Counsel in the International Trade group. 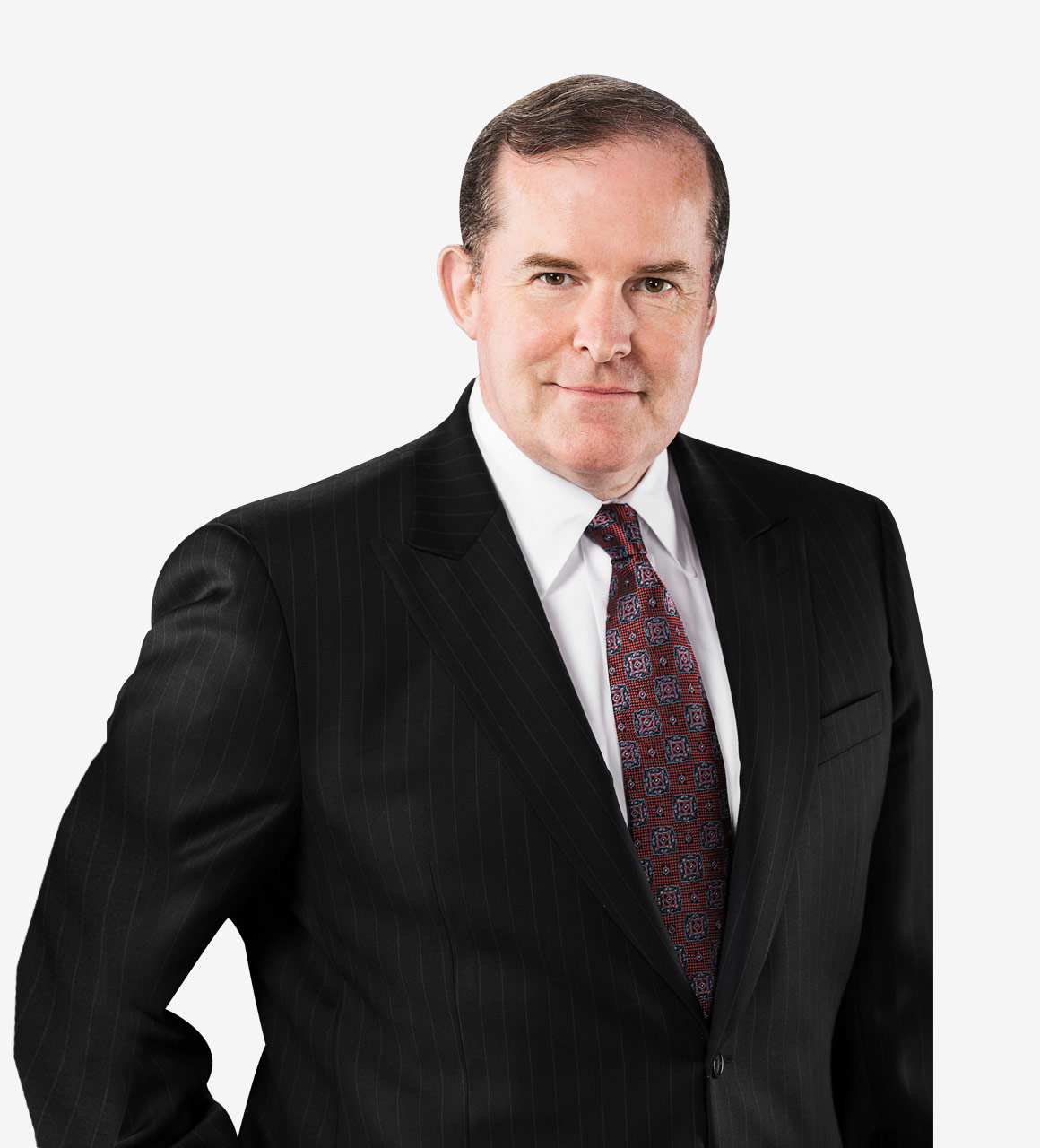 Over the past 30 years, Matt has represented major international corporations, governments, and associations in matters arising under the international trade and customs laws of the United States, the WTO Agreements (and before it the GATT), the NAFTA, and other agreements.

Because these matters often result in appeals to national courts and bi-lateral and multi-lateral tribunals, including international arbitration panels, Matt also appears before the US Court of International Trade, the US Court of Appeals for the Federal Circuit, and NAFTA and other dispute resolution panels. Matt has also advised clients with respect to appeals taken by national authorities to WTO dispute panels and the WTO Appellate Body.

In addition to his extensive trade litigation experience, Matt advises clients on other import and export related issues. He represents clients in investigations, penalty proceedings, audits, and compliance assessments by the Bureau of Customs and Border Protection (formerly the United States Customs Service). He also provides advice and counseling in connection with classification, valuation, and country of origin issues.

Matt has been recognized annually by Chambers USA as one of the nation’s leading trade remedies and trade policy lawyers. Matt has also been recognized as a leading WTO practitioner by Chambers Global. Matt serves on the Best Lawyers® Advisory Board and was identified as being among the top International Lawyers by U.S. News & World Report, Super Lawyers magazine. Matt is also recognized in The Best Lawyers in America, Who’s Who Legal, and Who’s Who in American Law.