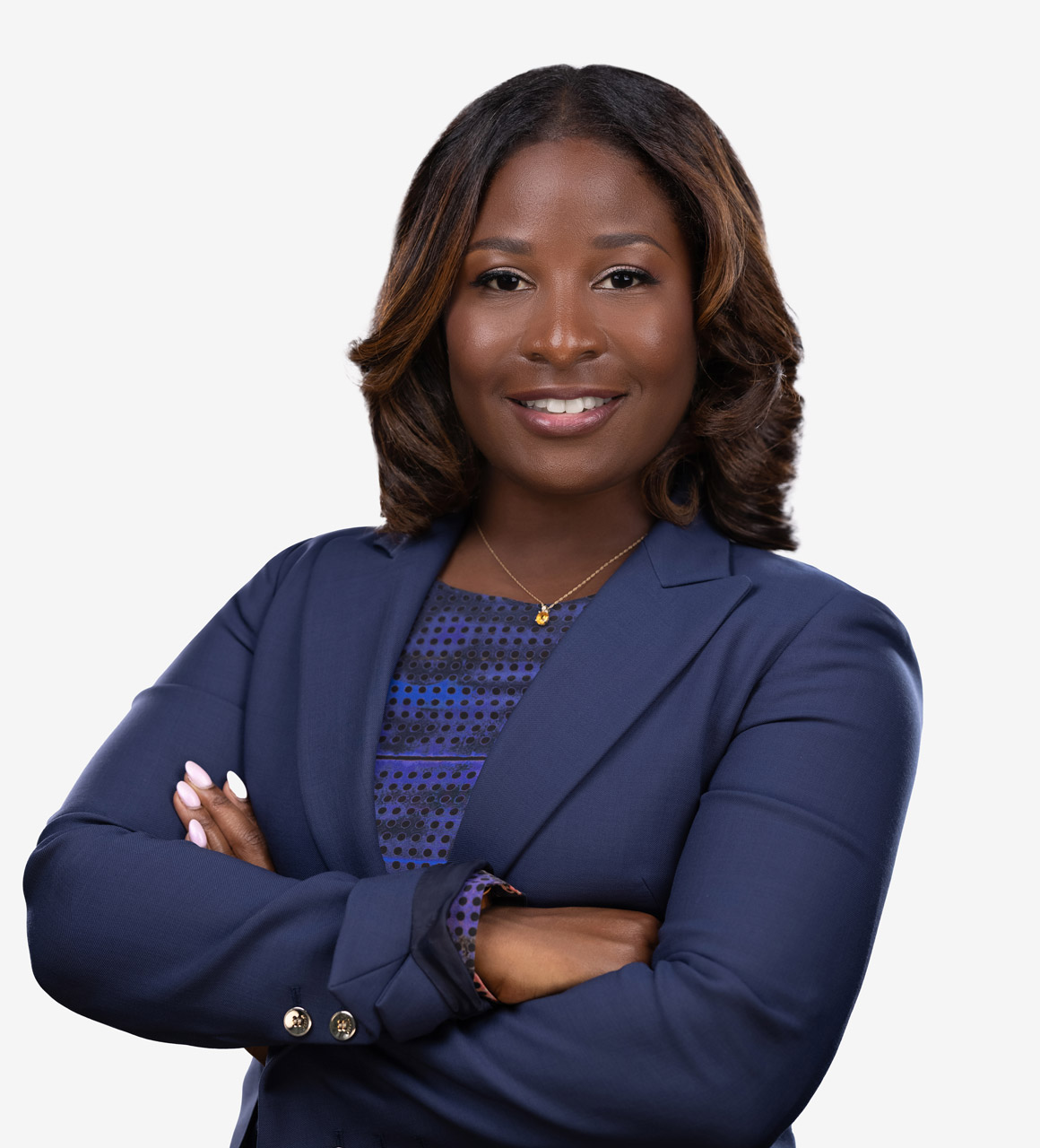 *Not admitted in DC. Admitted in MD only. Practicing under the supervision of DC Bar members.

Prior to joining ArentFox Schiff, Patrice was a Social Science Research Analyst at the US Department of Justice, Office of Community Oriented Policing Services, Office of Justice Programs (COPS). At COPS, Patrice was responsible for contributing to the planning and development of national-level programs and projects designed to improve community-police relations. As part of her duties, she managed a multi-million dollar portfolio of federal grants to state, local, and tribal police departments across the United States. In addition, Patrice cultivated relationships with DOJ leadership, elected officials, city administrators, police chiefs, and key stakeholders to align messaging around executive priorities in community policing. As part of her duties, Patrice traveled across the country to manage the COPS/DOJ response to crisis events around policing.

Before joining the COPS Office, Patrice was the Senior Research Analyst at the Center for Policy Analysis and Research (CPAR) at the Congressional Black Caucus Foundation (CBCF). In that role, she also supported the CBC Foundation in securing grants from several Fortune 500 corporations to support the CBC Foundation’s efforts to train diverse talent in public service. As such, Patrice built relationships with legislators and their staff, business leaders, and policy advocacy groups around the issue areas of environmental sustainability, urban revitalization, STEAM education, and community policing.

Prior to her domestic experiences, Patrice worked as a consultant on USAID, DFID, and World Bank funded projects across francophone Sub-Saharan Africa, including sustainable agriculture in Mali, anti-slavery in the mineral sector of the Democratic Republic of Congo, water purification in Zimbabwe, and microfinance in Senegal. Patrice also served as an adjunct professor at the University of the District of Columbia.

Patrice is a Washington, DC, native who hails from the storied Mt. Pleasant neighborhood. She is an active alumna of the Higher Achievement program and a faithful member of First Baptist Church, Georgetown.